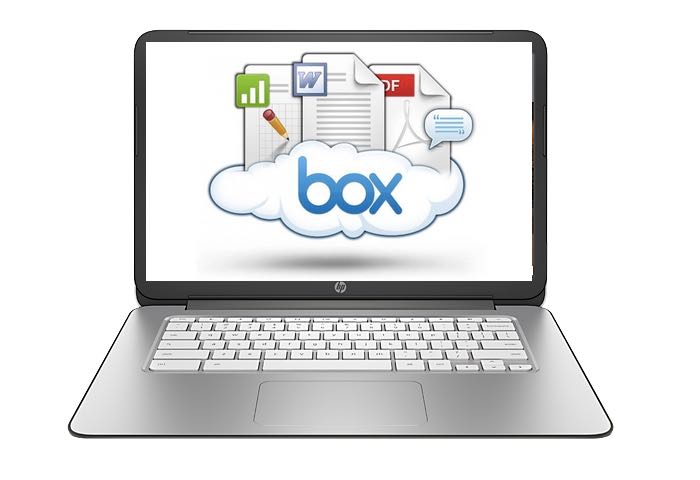 This week during a Google for Work webcast the search giant unveiled plans to open up its Chromebook laptops to let other services and integrate more tightly with them.

The first of which will be the Box cloud storage solution, enabling Chromebook users to be able to access any files they have made and stored within the Box cloud directly from the Chromebook devices, as easily as they would any Google owned cloud network.

Watch the video below to learn more about the new additions Google will be rolling out to its Google for Work and its Chromebook systems including enhancing its Chromebox video conferencing system.

Chrome box hardware pan-tilt cameras for use within conference rooms, and Google is currently in talks with computer manufactures such as HP, Dell and Acer to deliver the video conferencing system to customers.