Google has announced that Google Chromebooks will be available in a number of US retailers. The list of retailers includes Walmart who are now offering the new Acer Chromebook in over 2,800 stores in the US.

As well as Wallmart the Google Chromebooks will also be available in Staples, and both Walmart and Staples will be offering the notebooks from a range of manufacturers which include HP, Samsung and Acer. 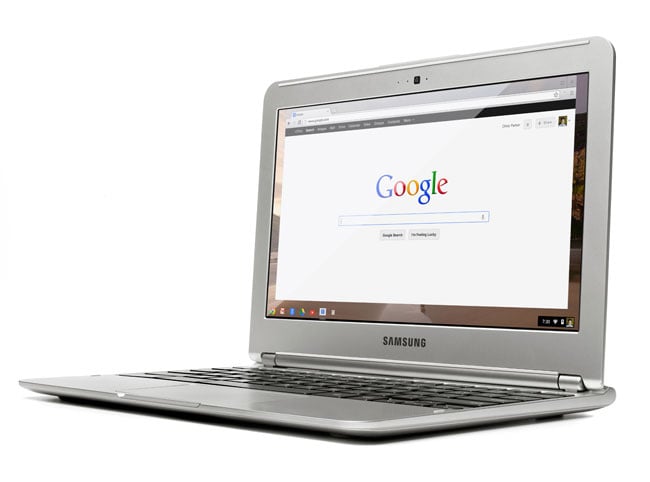 In addition to Best Buy and Amazon.com, we’re excited to welcome several new retailers to the family. Starting today, Walmart will be making the newest Acer Chromebook, which has a 16GB Solid State Drive (SSD), available in approximately 2,800 stores across the U.S., for just $199. Look for Chromebooks coming to the laptop sections of a Walmart near you this summer.

And beginning this weekend, Staples will bring a mix of Chromebooks from Acer, HP and Samsung to every store in the U.S.—more than 1,500 in total. You can also purchase via Staples online, while businesses can purchase through the Staples Advantage B2B program. In the coming months select Office Depot, OfficeMax, and regional chains Fry’s and TigerDirect locations will begin selling Chromebooks.

You can find out mkore information over at the Google Chrome Blog at the link below.