Google [GOOG] has added another company to its ever growing portfolio, Google has purchased online photo editor Picnik. Picnik is a web based application that lets people import and edit photos. 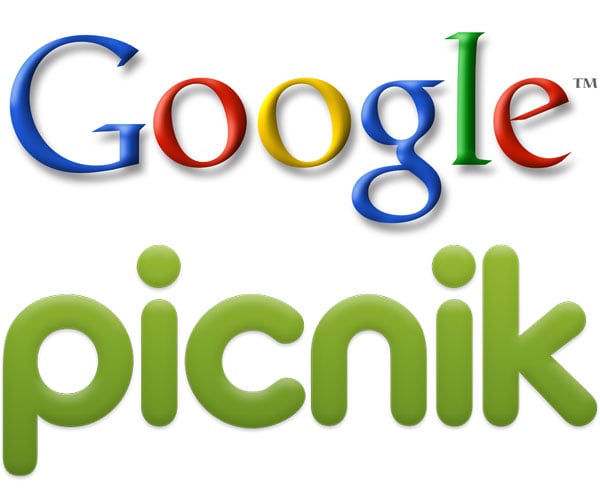 Google intends to keep the Picnik service intact, which is good news for the services 40 million monthly visitors, and Google will be making improvements to the service which will include making it faster.

we’ve just been acquired by Google! What does this mean for Picnik? It means we can think BIG. Google processes petabytes of data every day, and with their worldwide infrastructure and world-class team, it is truly the best home we could have found. Under the Google roof we’ll reach more people than ever before, impacting more lives and making more photos more awesome.

There are no details on how much Google paid for Picnik, but we suspect it was quite a bit. It will be interesting to see how Google develops the online photo editing service, and how they will integrate it with their ever increasing range of services offered to millions of visitors worldwide.