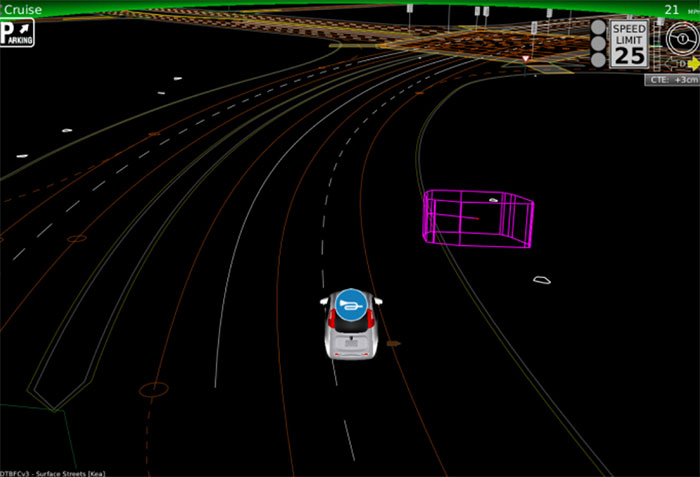 Google has announced that it has spent time and effort researching how its autonomous cars can honk their own horns when appropriate. The research started with Google only having the horn sound activate inside the car so researchers could ensure that the car was honking at appropriate times. Once they were sure the autonomous car wasn’t a jerk, they activated the horn outside the car.

The car has two types of honks including a pair of little beeps as a heads up, or perhaps a get off the smartphone and drive notification. It also has a longer blast meant to be used in situations like unexpected lane mergers from idiots around you. These autonomous cars will certainly need to know how to use the horn when they are on the roads.

Google also talked about adding sound effects to its EV autonomous fleet so the visually impaired know the cars are there. Google added a “hum” based on inspiration from other vehicles, consumer electronics, and art. Google apparently tried orca noises at one point. An EV that sounds like Flipper might be fun. Google also reports another human driver crashed an autonomous car last month.