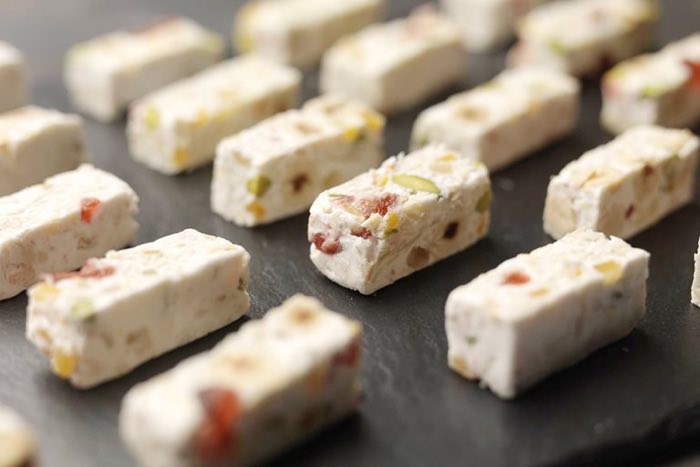 Yesterday we heard that Android N is being called New York Cheesecake internally at Google and now the company has started to as Android users their opinion on the new name for the next version of their mobile OS.

Google are asking users of their Google Opinion Rewards App what the ‘N’ in Android N should stand for and they have given them names to choose from.

Google are asking people to suggest what food comes to mind with the letter ‘N’, they are then asking them to choose from a range of names which include Napolean, Nut Brittle, Nachos, Nori, Noodles, Nougat and Neapolitan Ice Cream.

It is possible that Google may use one of the names listed above for Android N, or they could use one of the names suggested by their users. The developer preview of their latest version of Android was released recently, the final version is not expect until much later in the year, so it will be a while before we find out what Google had chosen as the name for Android N.