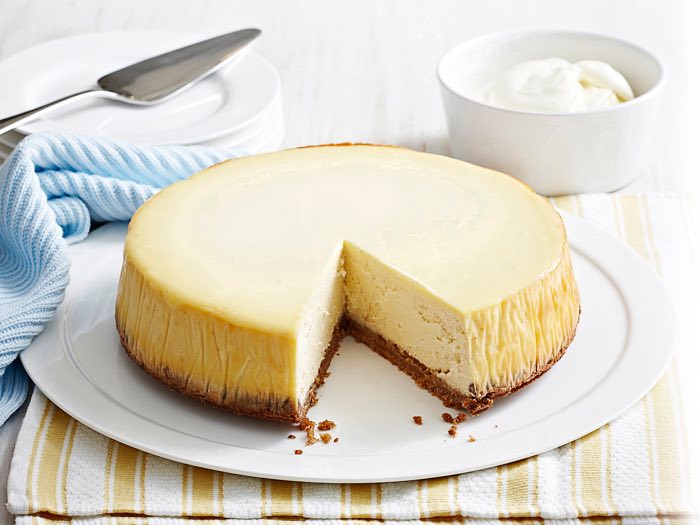 Google recently released their Android N developer preview, which has lead to a lot of speculation about what the next version of Android will be called.

We know that it will start with the letter ‘N’ and will be named after a desert or candy, the current version is called Android Marshmallow, we have also had Android Lollipop, Android KitKat and others.

Google is apparently calling Android N ‘New York Cheesecake’ internally, this could end up being the name that Google uses for the release, or they may choose another one when it launch later in the year.

We suspect that Google may have a different name for Android N than New York Cheesecake when the OS launches, Nougat appears to be the current favourite, I guess we will find out later in the year.