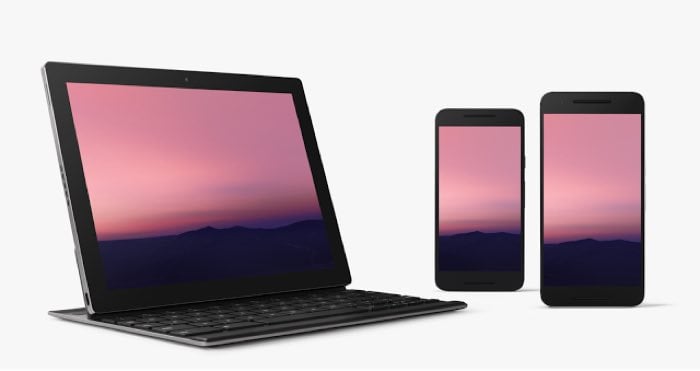 Google has announced that it has released the first Android N developer preview, this will be the next version of Google’s mobile OS which is coming later this year.

Google is releasing the Android N developer preview earlier than normal, which the company says will give them longer to get developer feedback.

Today we’re happy to announce a Developer Preview of the N release of Android! We’re doing something a little different this year by releasing the preview early… really early. By releasing a “work in progress” build earlier in development, we have more time to incorporate developer feedback. Also, the earlier preview allows us to hand off the final N release to device makers this summer, so they can get their hands on the latest version of Android earlier than ever. We’re looking forward to getting your feedback as you get your apps ready for N.