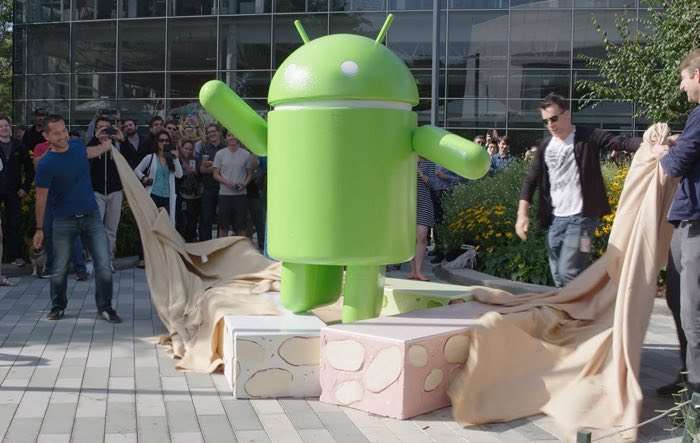 Google is looking to end patent disputes relating to their Android OS and they have announced PAX which is a new cross license agreement for Android.

PAX covers both Google’s Android OS and also applications installed on Android devices and manufacturers who sign up to PAX can use each others patents without having to pay royalty fees.

The Android Networked Cross-License, which we call “PAX” for short, is a royalty-free community patent cross-license that covers Android and Google Applications preinstalled on devices that meet Android’s compatibility requirements. We call it a community license because all members grant licenses to one another on a royalty-free basis, thereby promoting patent peace within the Android ecosystem. By joining, you will receive broad, long-term freedom of action with respect to Android and Google Applications from all other members. We believe this materially reduces patent risk. And best yet, it’s free to join and open to anyone.

Google has managed to get the top Android manufacturers to sign up to PAX and the list of companies includes Samsung, LG, HTC, Foxconn, HDM Global and more.

As part of the deal more than 230,000 patents from the above companies are now shared between the members of PAX and Google are looking for more Android manufacturers and companies to sign up.