Google has today announced more Google Services will be closing in the latest round of out of season spring cleaning, currently in progress at Google. This month Google services to get the chop include: Google Gears, Google Wave, Knol, Google Friend Connect, Renewable Energy Cheaper than Coal, Google Bookmark Lists and Google Search Timeline. 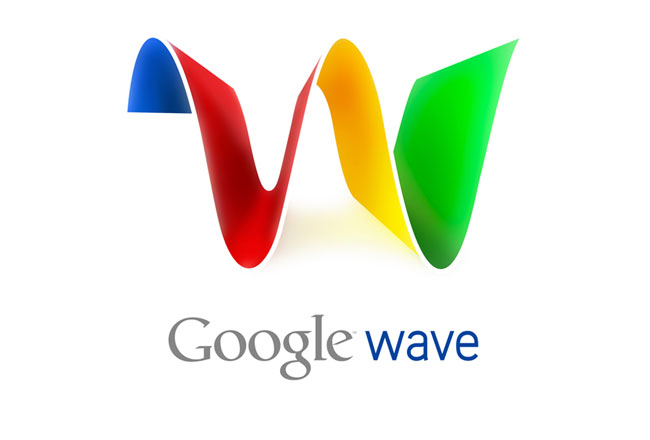 Now with Google+ finished and launched, Google Wave is now being closed for good and as of January 31, 2012 the service will become read-only and finally close completely on April 30th 2012.

For more information one each service receiving the chop head over to the Google Blog post.