Google [GOOG] has sent out invitations to a special mobile event on the 12th of August (tomorrow), where they will ”unveil’ a couple of new mobile features’, which is obviously some new features for their mobile OS Google Android.

There are a number of rumors that Google will announce a new video chat feature for Android, similar to Apple’s FaceTime video feature, and the feature could be built into the Android OS, although this feature is already available on certain Android smartphones. 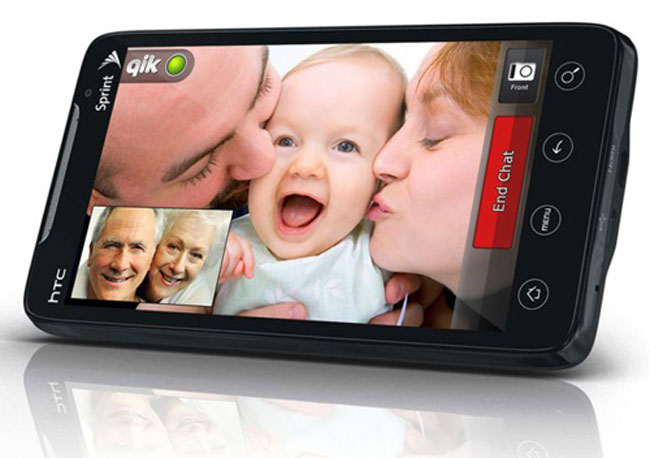 Another new feature that Google could possibly announce for Android would be a find my Android phone service, similar to Apple’s find my iPhone service, which would let Android users locate their smartphones.

It will be interesting to see what Google announces tomorrow, Android is becoming more popular and more interesting with each revision, as soon as we get some more information we will let you guys know. Have a look and our article on Android vs iPhone to see which smartphone and mobile platform is best for you.