Following on from the redesign of its Google+ website based site. Google’s Android application for Google+ users has also received an new update this week, with the addition of a number of new features for mobile devices. As well as the obligatory bug and performance tweaks you would expect in an update. 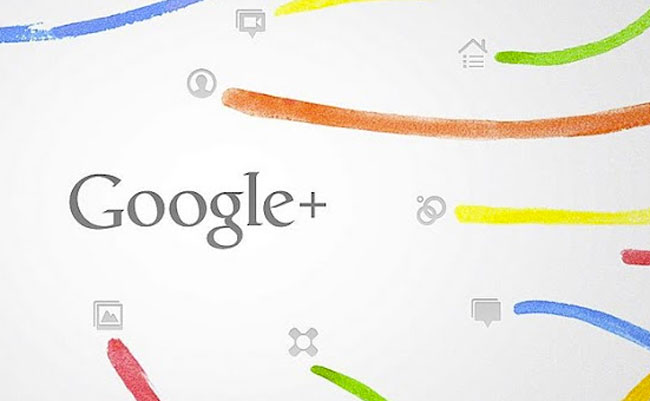 The latest Android Google+ app update has now added hashtag support within the Google+ stream and added improved sharing for 3rd party applications. As well adding a great new feature that allows users to share snippets with their Google+ friends and followers directly from their Android smartphone or tablet.

Adding news or links that you find interesting in high quality detail inside your post, rather than just a title and links as before. The latest update is now available to download from the Google Play store.