Google has yet to release Android 3.0, and already we are starting to hear details about Android 4.0, according to ARM president Tudor Brown, Android 4.0 will be called Ice Cream.

According to Brown Android 4.0 will be released after 3.0, Gingerbread and a further interim update which will be codenamed Honeycomb. 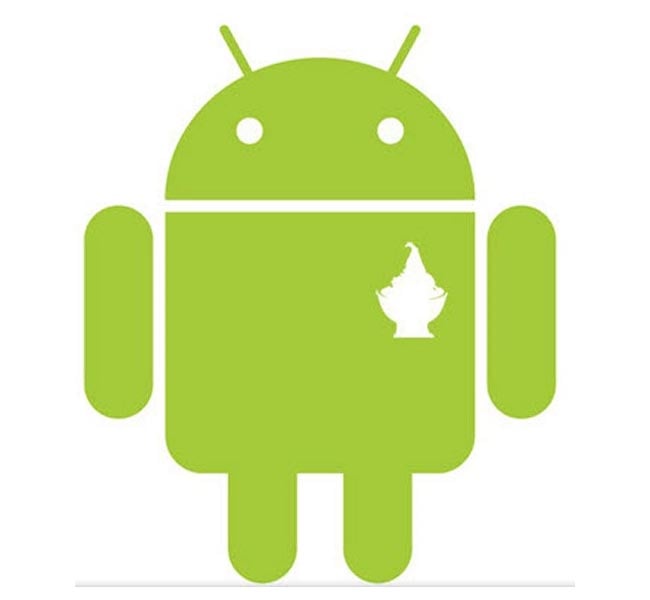 We have no idea what feature we will see in Android 4.0 Ice Cream, I guess it will be some time before we get some information as we are still waiting to find out what will be included in the Android 3.0 update.