Google recently announced the latest version of their Android OS, Android 2.2 (Froyo) which comes with a range of new features over the previous version of Android. 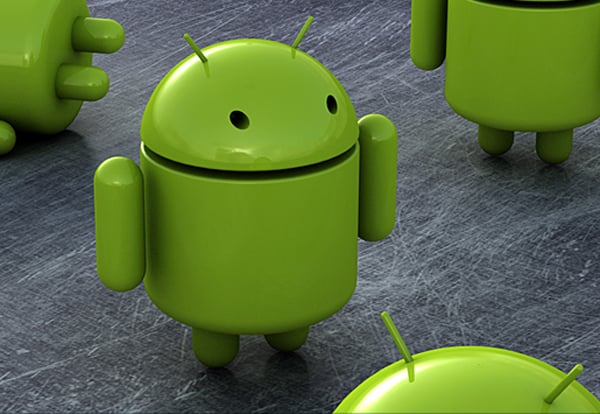 One of the main changes to Android 2.2 is speed, it is considerably faster than Android 2.1. The guy over at Cnet have managed to get their hands on a Nexus One running Android 2.2, check out the video of it in action below.

It certainty does look impressive from the video, and the range of new features and speed improvements should make Android even more popular than before. Have a look and our article on Android vs iPhone to see which smartphone and mobile platform is best for you.