Some reports suggest that Google might give Android a makeover, especially icons. We’ve seen a few leaked images of the new icons as well.

Recently, Google Nexus Twitter account tweeted an image of the blue-themed Android dialer app while helping a users solve an issue. Well, it might have solved the issue, but the whole internet has gone crazy about the new dialer app, which apps more weight to all the rumors that Google is cooking up another Android update. 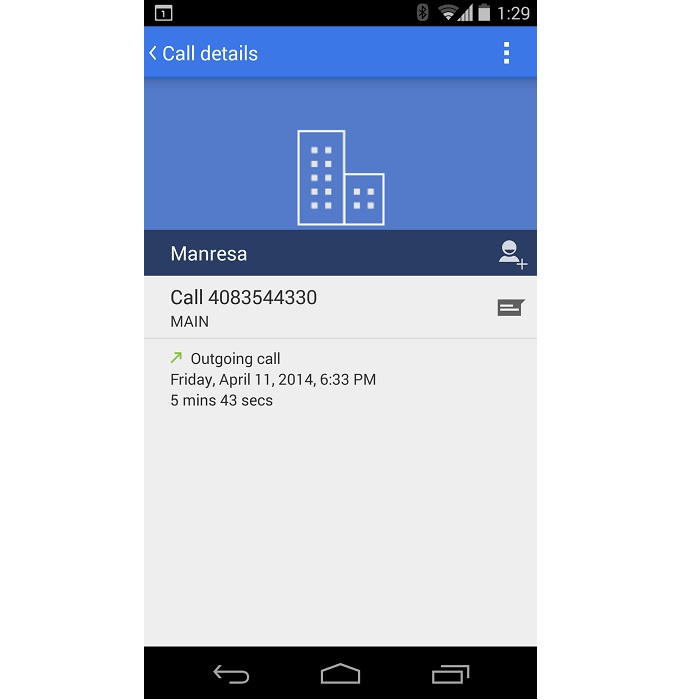 At first glance, the interface doesn’t look too different, except the blue action bar on top, which is totally different in the recent KitKat.

There’s no official word from Google, but more information will come to light in the coming weeks. Google I/O is also around the corner where we can expect a news or two about the new Android update. Google may introduce the redesigned Android icons and apps, and we’ll update you as soon as they do.