HTC already released a gold HTC One, although the first one was a special edition handset made for the Mobo awards and it was actually made from Gold.

Now it would appear that HTC will release a gold colored HTC One smartphone, and the handset has now appeared on an online store in Finland, and HTC had just made the device official. 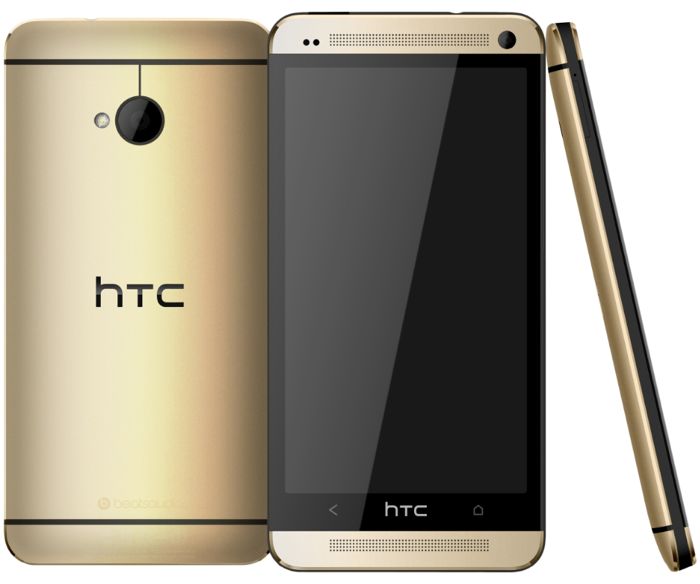 The HTC One is already available in black, silver, red and blue, and now it would appear that HTC is launching a gold HTC One, the device will feature the same specifications as the existing model.

The HTC One was first launched back in March, the handset features Android Jelly Bean and it comes with a 4.7 inch full HD display with a resolution of 1920 x 1080 pixels.

Other specifications on the HTC ne include a quad core 1.7GHz Snapdragon 600 processor from Qualcomm and 2GB of RAM, it also comes with a choice of either 32GB or 64GB of storage, there is no microSD card slot.

As yet there are no details on when HTC will launch the gold colored HTC One in other countries, HTC says it will be launched in a number of European countries, as soon as we get some more information, we will let you guys know.