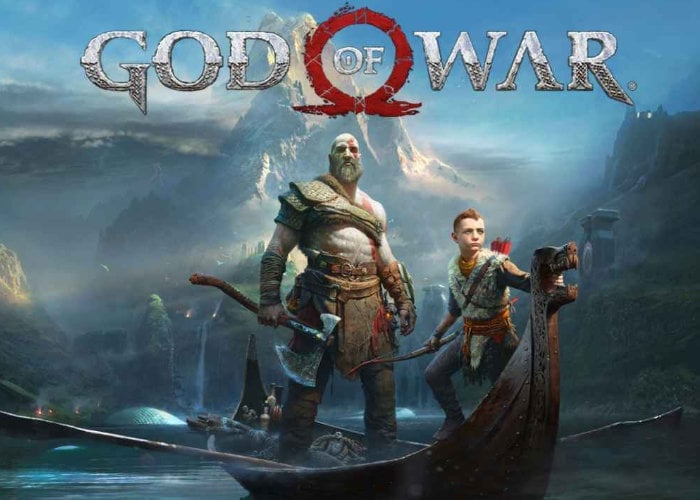 A two-hour documentary has been published to YouTube “Raising Kratos”, documenting the creation of the awesome God of War video game which took over five years to complete by development studio Santa Monica Studio, the game was then published by Sony Interactive Entertainment on April 20th, 2018 as a PlayStation exclusive.The full length Raising Kratos documentary embedded below for your viewing pleasure.

The eighth instalment in the God of War series received universal acclaim for its narrative, world design, art direction, music, graphics, characters, and combat system. Receiving a number of perfect review scores, tying it with the original God of War originally released back in 2005 as the highest-rated game in the series, as well as one of the highest-rated PlayStation 4 games of all time on review aggregator Metacritic.

“Raising Kratos documents the five-year, herculean effort to reinvent one of the greatest stories in gaming, God of War. Facing an unknown future, Santa Monica Studio took a massive risk, fundamentally changing their beloved franchise and re-establishing their rightful place in video game history. More than just a “making of,” this cinematic journey of second chances rooted in family, sacrifice, struggle and doubt follows game director Cory Barlog and those who chase perfection in art and storytelling. Witness the incredible defeats, the unpredictable outcomes and the down-to-the-wire tension on full display in this true-life redemption story.”