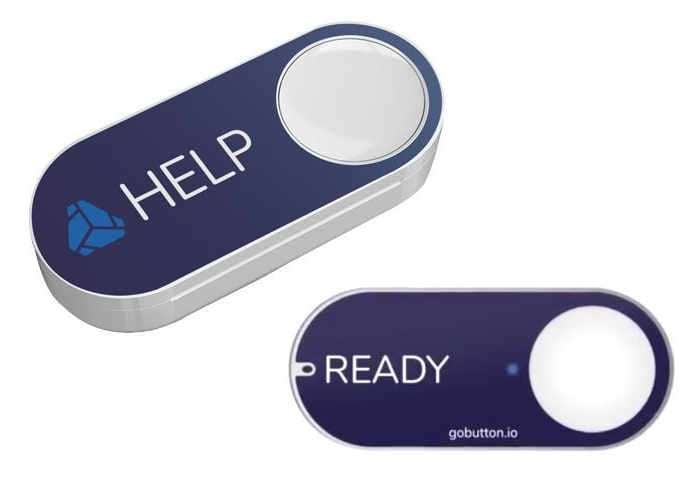 As announced back in May 2017 Visybl Inc has this week launched their new wirelessly connected smart button aptly named to the goButton, which is based on the technology included in Amazon’s Dash Button hardware but can now be customised to suit any application you may have.

The goButton has this week launched via Kickstarter with pledges available from $29 offering a considerable 40% saving off the recommended retail price which will kick in once the Kickstarter campaign finishes. 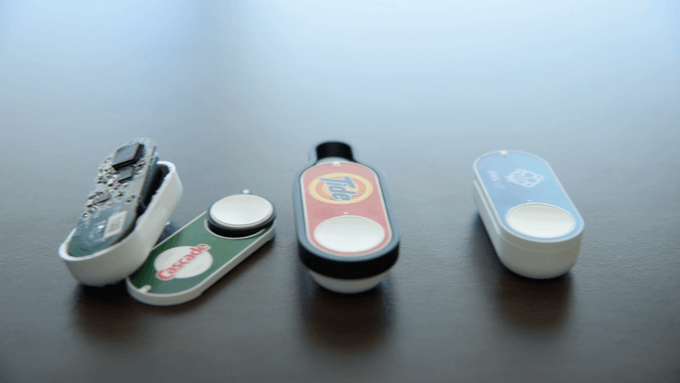 Unfortunately at the current time the goButton is only available within the United States but will hopefully be made available throughout Europe and further afield as time progresses. Watch the demonstration video below to learn more about the inspiration behind the goButton and its features and functionality.

If you’ve used Amazon Dash Buttons to re-order paper towels or laundry detergent, at the press of a button, the idea behind the goButton is similar, but bigger!You press a button to complete all kinds of different tasks, not just re-order product (although you can use it for that as well). Our team has partnered with Amazon AWS to bring you the goButton, built using the same hardware as the popular Amazon Dash Button (specifically the AWS IoT Button). Building new hardware from scratch is one of the riskiest aspects of any project, and we’re getting the jump on it by using Amazon’s proven Dash Button hardware.

Jump over to the official Kickstarter campaign page by following the link below.