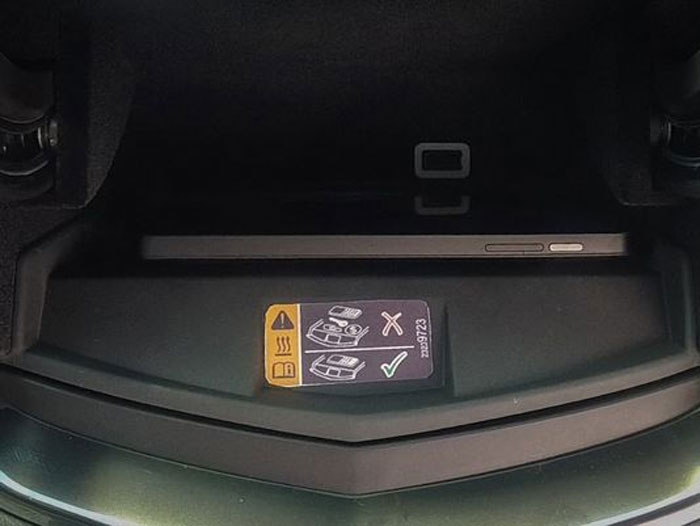 GM has announced that it will begin offering a wireless smartphone charging option in some of its 2015 Cadillac models. The wireless changing hardware itself comes from Powermat and will be integrated into the center console of some of the automakers vehicles. GM made a significant investment into Powermat and owns a portion of the firm.

Wireless charging will be offered to start on the 2015 Cadillac ATS sedan and coupe, 2015 CTS sedan, and the 2015 Escalade SUV. Smartphones will still be able to make and receive calls using the Bluetooth system in the car while charging.

“Our lifestyles have evolved in a more mobile way than ever before and with that comes an even greater need for access to power in those places where we spend the majority of our time,” Powermat Chief Executive Ran Poliakine said in a statement. “Our integration into the Cadillac ATS is only the first step in the evolution of portable power in places that include your car, your coffee house and even your favorite sporting arena.”