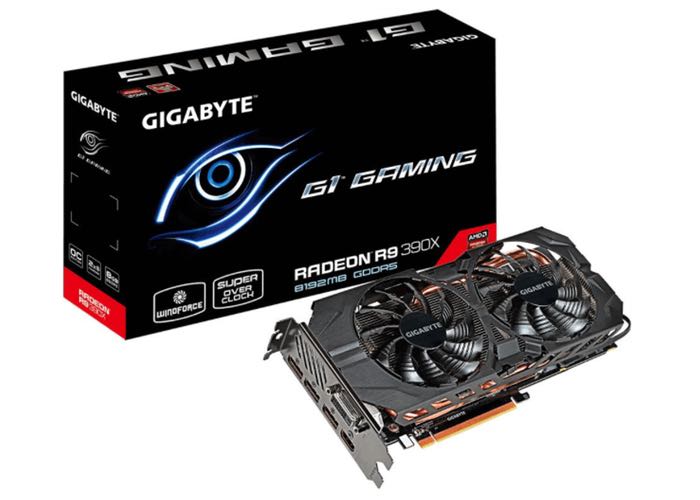 Gigabyte has unveiled a couple of new additions to their range of graphics cards this week with the launch of the Gigabyte Radeon R9 300 And R7 300.

Both graphics cards feature WindForce cooling solutions, custom PCBs, and are all factory-overclocked but unfortunately no information on pricing or worldwide availability has been released as yet By Gigabyte. 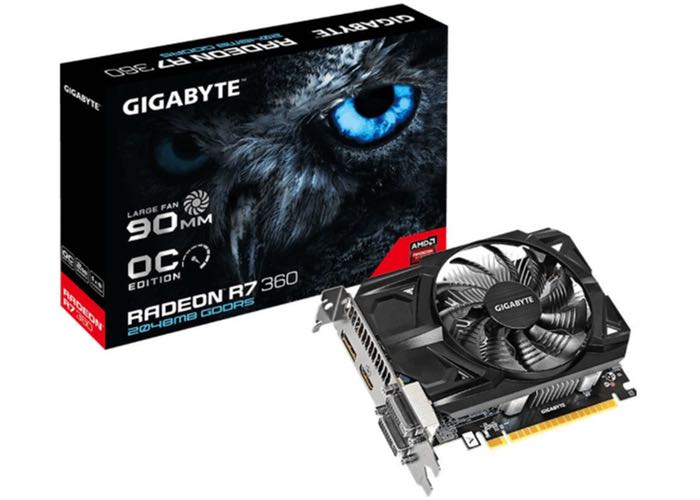 The entry-level model is the Gigabyte GV-R7360OC-2GD is based on the R7 360 card and comes factory overclocked with a core clock speed of 1200 MHz and a 90mm single fan for cooling.

The Gigabyte GV-R737WF20C-2GD/4GD graphics card is available with either 2GB or 4GB VRAM variants and is factory overclocked with a 1015 MHz core and WindForce 2x cooling.

For full details on all the new graphics card Gigabyte has added to their range jump over to the official Gigabyte website. As soon as information comes to light we will keep you updated as always.