A while back, I built my son his first computer. He was 8-years-old at the time and I didn’t want anything that was too high-end knowing he would probably break it or spill on it in short order. I made a decent mid-range rig for him and one of the most costly parts was the chassis I picked. I think it was about $75 alone. 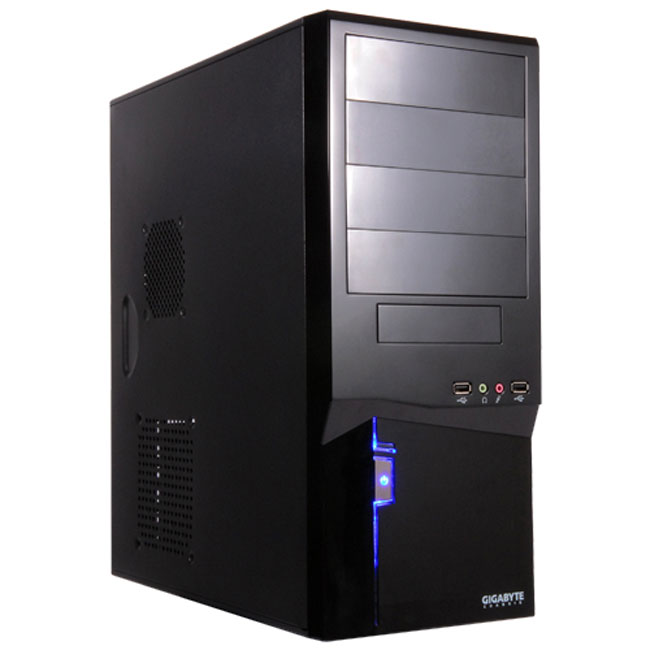 Gigabyte has all sorts of computer hardware and other gear. The company has announced what may be one of the cheapest PC case on the market called the GZ-P5. This case will sell for about $30. For that money, you get a basic black case made from ABS and SECC. It measures 180mm x 420mm x 350mm and weighs in at 7.7 pounds.

The cooling system includes a vented side panel and a pair of optional 80mm fans fixed in the front and back of the case. The chassis works with micro ATX and ATX mainboards. It has seven expansion slots, four external 5.25″ bays, one external 3.5″ bay, and five internal 3.5″ bays. Oddly, it has a pair of USB 1.0 ports on the top, I haven’t seen that port in years.