The Ghost Recon: Future Soldier multiplayer beta will commence on April 19th and continue until May 2nd. Giving you plenty of time to check out the new features within the upcoming game and see if its something you would like to add to your collection. 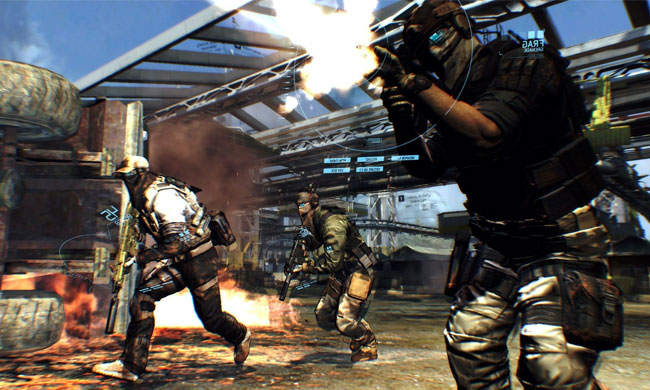 The Ghost Recon: Future Soldier Multiplayer Beta will be available to Xbox 360 and PS3 console owners. To start Ubisoft is granting access to the Rifleman, Engineer and Scout classes and the objective-based Conflict mode, and will support up to 12 players on each map.

Then on April 26th, Ubisoft will open up Saboteur, a mode in which teams search for the same bomb and try to detonate it in the enemy’s base. More information and full instructions on how to signup for the Ghost Recon: Future Soldier multiplayer beta are available over on the Ghost Recon website. Enjoy!