Ubisoft has this week released a new launch trailer for its upcoming Ghost Recon: Future Soldier game which is launching next week. Whilst playing Ghost Recon Future Soldier you will need to help your team over come the “Bodark“.A dangerous group of elite and fearless soldiers. Equipped with state of the art weaponry, who provide a ominous threat to the Ghost Recon team. 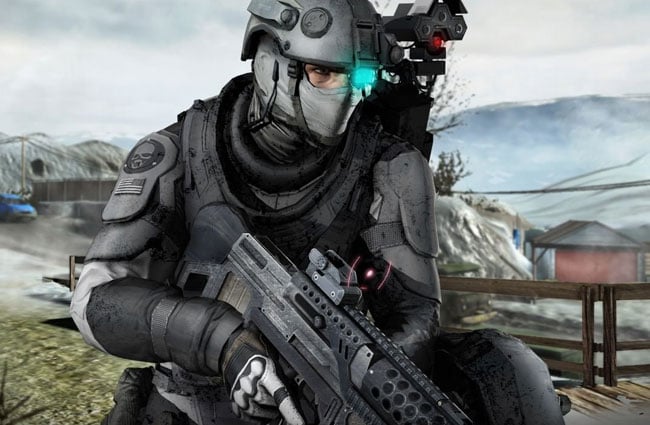 Ubisoft explains a little more about their new game ahead of its worldwide launch next week. “In Ghost Recon: Future Soldier, join an elite team of highly trained, cut-throat special-ops soldiers. Armed to the teeth with unrivalled combat technology and cutting-edge military hardware, Ghost Recon takes you to the globe’s most deadly warzones to hunt down the highest value targets”

Ghost Recon: Future Soldier will be available on May 25th for PC, Xbox 360 and PlayStation 3, and will include multiplayer modes as well as single player options.