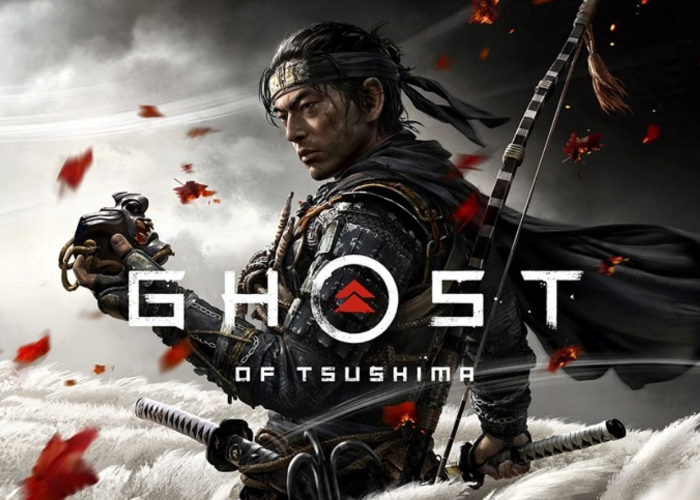 As previously announced the PlayStation State of Play has published an extended look at the new and highly anticipated Ghost of Tsushima game which will be officially launching and if humans time on July 17th 2020 on the PlayStation 4. Check out the embedded video below which features approximately 18 minutes of new gameplay footage, including exploration, combat and more.

Ghost of Tsushima is an upcoming action-adventure game developed by Sucker Punch Productions and published by Sony Interactive Entertainment for PlayStation 4. Featuring an open world for players to explore, it revolves around Jin Sakai, one of the last samurai on Tsushima Island during the first Mongol invasion of Japan in the 1270s.

“The game is set on Tsushima Island, Feudal Japan in the late 13th century. It will feature a diverse assortment of regions such as countrysides, fields, shrines, ancient forests, villages, mountainscapes and various landmarks. Players will encounter numerous characters, friends and unlikely allies while adventuring.”

“Ghost of Tsushima is an action-adventure stealth game. Played from a third-person perspective, it features a large open world without any waypoints and can be explored without guidance. Players can travel to different parts of the game’s world quickly by riding a horse. An item that acts as a grappling hook will be available to access areas that are difficult to reach. The game will feature side quests. Other characters can be interacted with.”