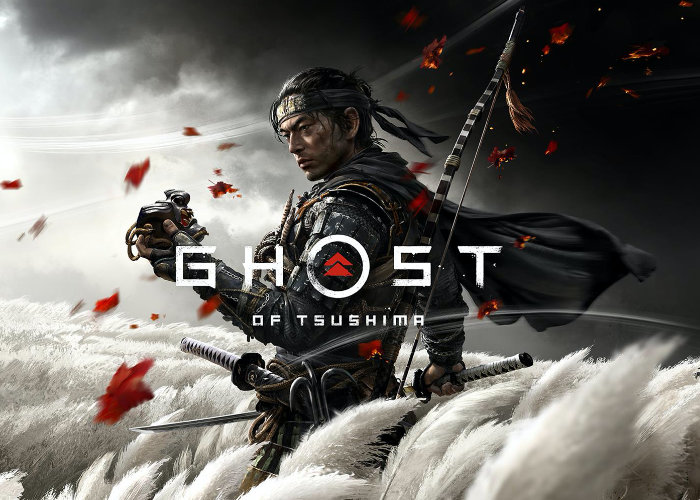 In preparation for the launch of the highly anticipated Ghost of Tsushima game on June 26th, 2020. Andrew Goldfarb, Communications Manager at Sucker Punch Productions is taken to the official postage and blog to reveal more details about the game as well as a new story trailer.

Ghost of Tsushima is an upcoming single player action-adventure game, set in an open world revolving around Jin Sakai, one of the last samurai on Tsushima Island during the first Mongol invasion of Japan in the 1270s. The PlayStation exclusive is played in third person perspective and features a large open world without any way points allowing you to explore its lands without guidance.

“It is so exciting to finally be able to announce our release date, and even better that it’s just a few months away. We can’t wait to share the world we’ve created! Today we revealed a brand-new trailer that showcases our hero, Jin Sakai. In the past, we’ve shown the world around Jin, but this time we wanted to give you a taste of the people he meets along his journey and the scale of the threat that forces him to transform into a new kind of warrior. While you’ll catch glimpses of several of Jin’s allies and enemies in today’s trailer, there are two we want to focus on in particular.”

“The first is Jin’s uncle, Shimura, the jito (lord) of Tsushima and a father figure to Jin. He’s trained Jin since childhood in the traditional ways of the samurai, and grows increasingly concerned by the tactics Jin starts to adopt as he abandons his teachings and becomes The Ghost. The second important character we’re highlighting today is Khotun Khan. The Khan is the leader of the invading Mongol army and a ruthless, cunning enemy who uses everything he knows about the samurai to try to destroy them. He’s a brutal, unrelenting adversary that Jin will quickly learn not to underestimate.”