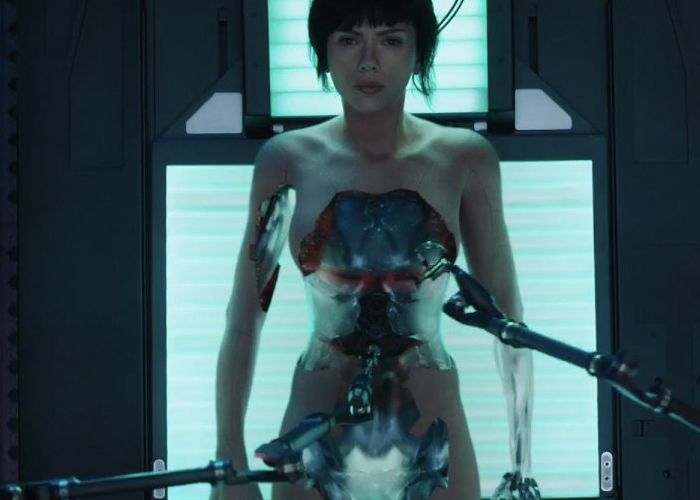 The first full length trailer has been released this week for the new Ghost in the Shell 2017 film that stars Scarlett Johansson who leads an elite task force to battle dangerous criminals and extremists.

Ghost in the Shell is an upcoming science fiction movie that has been directed by Rupert Sanders and written by Jonathan Herman and Jamie Moss. The new Ghost in the Shell film willThe officially launching throughout the US on March 31st, 2017.

The latest reboot is based on the based on the Japanese manga film of the same name by Masamune Shirow, check out the latest trailer for the 2017 film below to whet your appetite and learn more about what you can expect from Johansson’s character.

Cyborg counter-cyberterrorist field commander The Major (Scarlett Johansson), and her task force Section 9 thwart cyber criminals and hackers. Now, they must face a new enemy who will stop at nothing to sabotage Hanka Robotic’s artificial intelligence technology