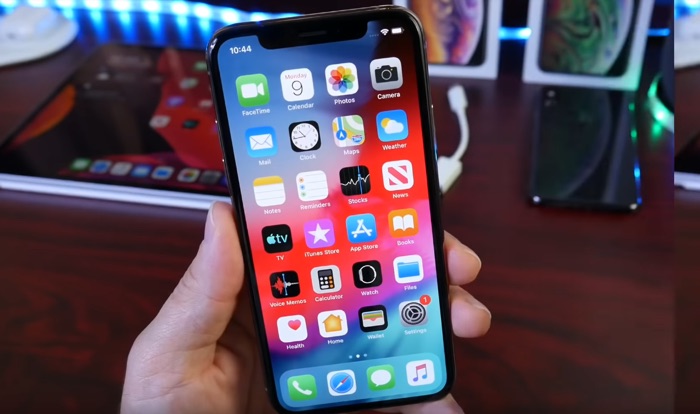 Apple’s iOS 13 software update will be released soon, Apple are going to announce their new iPhone 11 smartphones at their press event later today.

They will also be announcing the release date of iOS 13, this is expected some time between now and the 20th of September.

iDeviceHelp have put together a great video of handy tips that will help you get your existing iPhone ready for the new iOS 13 update.

As we can see from the video there are some great tips to get your iPhone and iPad ready for the latest version of Apple’s iOS software.

apple currently has two betas of iOS 13, there is also the 13.1 beta which was released recently, this is expected some time later this month.