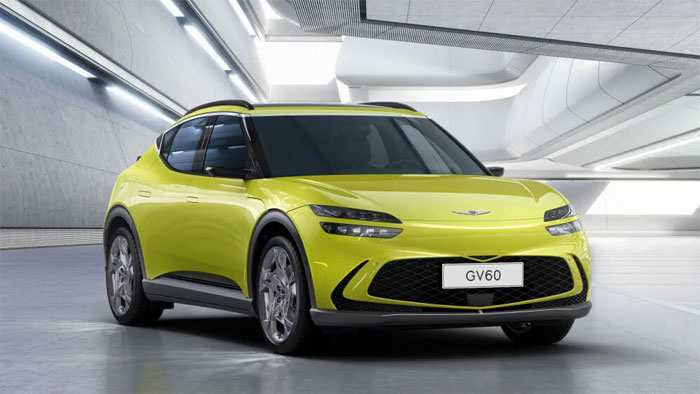 One of the downsides that many often cited for not adopting electric vehicles is the need to plug them into charge every night. As many smartphone users who have migrated to wireless charging know, ditching cables is a big convenience. The typical electric car requires a large cable to be plugged in to handle recharging the batteries.

The Genesis GV60 was revealed last week, and along with the reveal was the announcement of a wireless charging option. GV60 uses the same battery platform that will be used on Hyundai’s future line of electric vehicles, with estimates predicting about 270 miles per charge. GV60 will first come to Korea before landing in the US next year, and it will be the first EV capable of charging when parked over a wireless charging pad.

It will reportedly take about six hours to completely charge the battery wirelessly. By comparison, reports indicate charging from a normal cable would take about 10 hours or longer, depending on the size of the charger.