Details have been released of a new dual Sim Android mobile phone from General Mobile, the DSTL1. 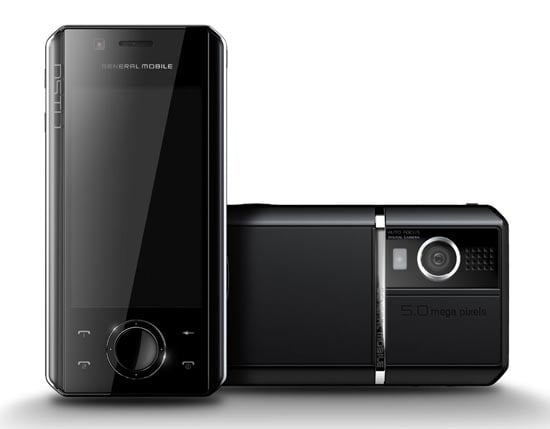 The General Mobile DSTL1, will feature dual Sim slots, which means you could set it up with two different mobile providers, and you will be able to switch between the two Sims without having to turn the phone off. 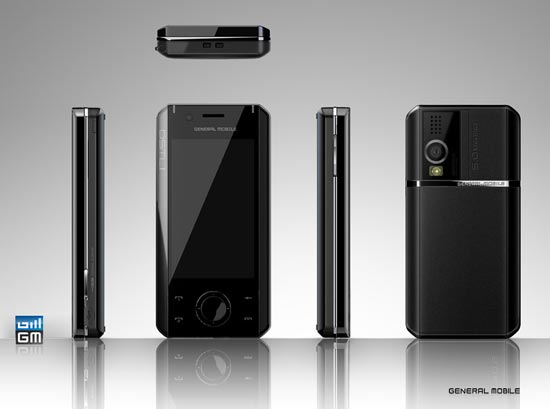 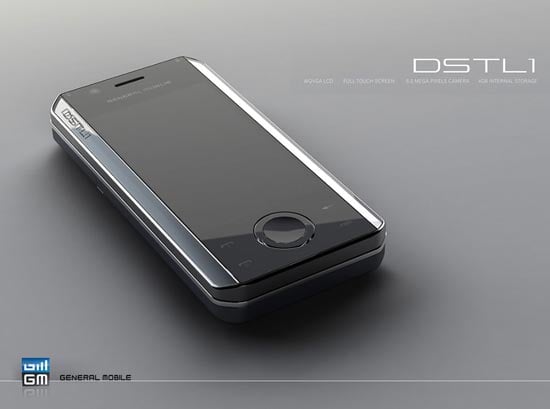 Into Mobile via Gadget Venue