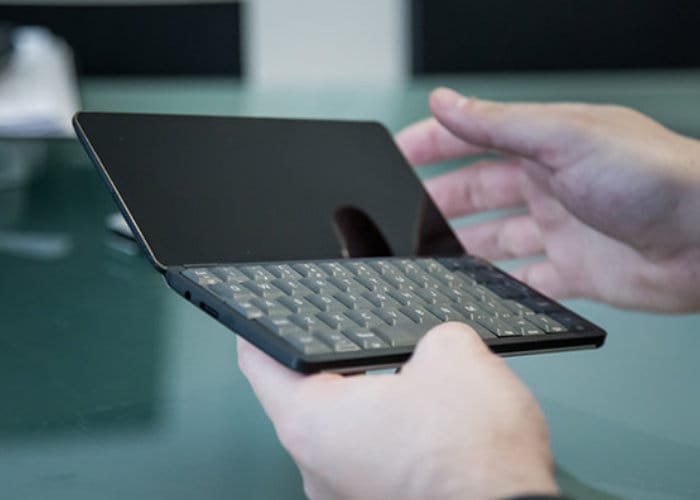 After a successful crowdfunding campaign which raised over $1.8 million last year thanks to over 5,300 backers, Planet Computers, based in the United Kingdom are now gearing up to start delivering the new Gemini PDA to backers. In a recent announcement the company has confirmed that the first Gemini PDA systems to be shipped pre-loaded with Android and not two operating systems as first thought.

The Gemini PDA has been advertised as a dual OS device and although it will ship with Android as its main operating. The pocket computer does already partially support a number of Linux operating systems in the form of Debian, Ubuntu, Sailfish, and Postmarket OS.

Planet Computers are currently working on finalising the Linux drivers, keyboard layout support and performance issues. Basic functionality including 4G connectivity are already fully functional for Linux. So it should only be a matter of time before the pocket mini PC fully supports Linux operating systems. Once all the crowdfunding backers have been fulfilled and the Linux issues sorted, Planet Computers has also promised to release the source code for the Gemini PDA’s bootloader and Linux kernel.

To recap the Gemini PDA Pocket PC which is reminiscent of the old Psion 5 handheld computers from the 1990s is equipped with a 6 inch display offering users a resolution of 2160 x 1080 pixels. Powered by a MediaTek Helio X27 deca-core processor supported by 4GB of RAM and equipped with 64GB of storage. Connectivity is provided by support for 802.11ac WiFi, Bluetooth 4.0, and optional 4G LTE. For more information jump over to the official website or crowdfunding campaign on the Indiegogo website via the links below.