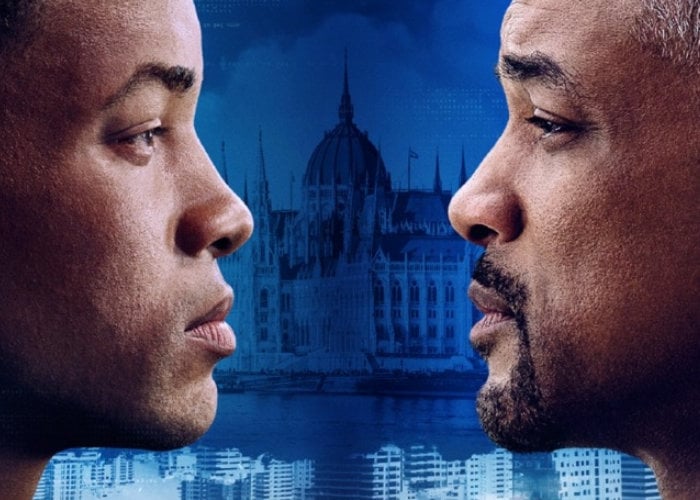 Following on from the recent Gemini Man behind-the-scenes featurette trailer revealing a little of the CGI technology used to recreate a younger Will Smith. Paramount pictures have now released a second official Gemini Man movie trailer to whet your appetite ahead of the films premiere during October 2019.

Gemini ManWill premier in theatre screens worldwide from October 11th, 2019 onwards and has been directed by And Lee and stars Will Smith playing two roles, together with Mary Elizabeth Winstead, Clive Owen and Benedict Wong

“Gemini Man is an innovative action-thriller starring Will Smith as Henry Brogan, an elite assassin, who is suddenly targeted and pursued by a mysterious young operative that seemingly can predict his every move. The film is directed by Academy Award-winning filmmaker Ang Lee and produced by renowned producers Jerry Bruckheimer, David Ellison, Dana Goldberg and Don Granger. .”