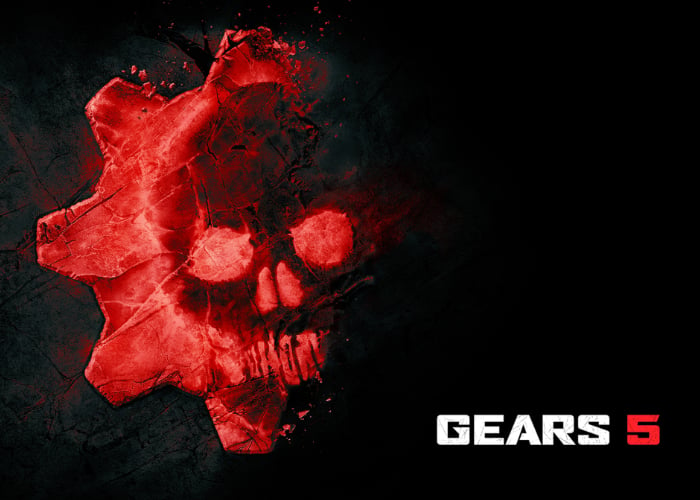 Gear of War 5 will be officially launching on September 10th, 2019 and is now available to preorder for both the Xbox One and Windows 10. Check out the trailers below to learn more about what you can expect from the latest game in the series which was unveiled at E3 2019 this week. “ 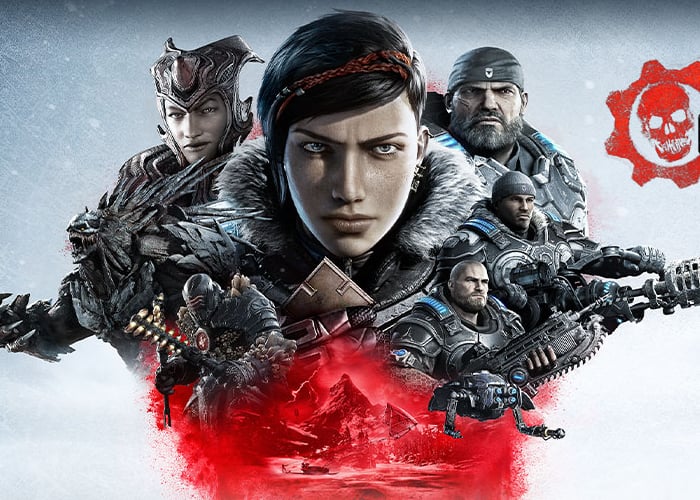 “From one of gaming’s most acclaimed sagas, Gears is bigger than ever, with five thrilling modes and the deepest campaign yet. With all-out war descending, Kait Diaz breaks away to uncover her connection to the enemy and discovers the true danger to Sera – herself.”

Play Gears 5 with an active Xbox Game Pass membership or pre-order any digital edition of Gears 5 before 16th September 2019, and receive the Terminator Dark Fate Character Pack, featuring Sarah Connor and the T-800 from the film, the Vector Lancer Skin and 7 days of Boost.

Features of the Gear of War 5 game include :

– The world is crumbling. Humanity’s reliance on technology has become their downfall and enemies are uniting to wipe out all survivors. As Kait you must journey across the biggest, most beautiful Gears world to uncover the origins of the Locust, and fight with your squad to protect what’s left.
– Never Fight Alone – Play solo or with a friend in local split-screen co-op, or online co-op. Battle alongside your friends anywhere with cross-play between Xbox One and PC.
– Explore Sera – Skim across glaciers, sail over deserts and descend into sunken ruins to discover the largest and most diverse Gears world ever created.
– Visual Showcase – Play every mode in 4K Ultra HD resolution with stunning HDR at a smooth 60 frames per second.
– Additional features, co-op and competitive modes still to be announced.