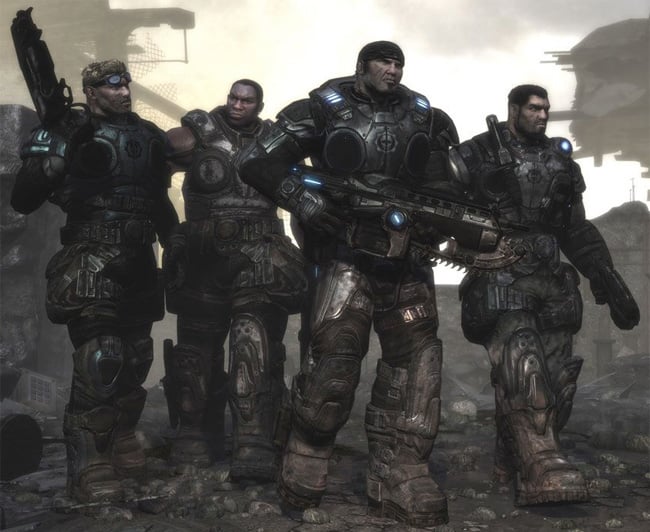 “They burst out of the ground in these veiny, treelike stalks that transport them throughout the world,” said design director Cliff Bleszinski. “It’s like an embryonic sac. It’s nasty stuff. You fight those guys for about a third of the experience, then for the rest of the game you deal with the latest evolution of — or should I say the devolving — Locust.”

Have a look at the Gears of War 3 Trailer below.