It must have been an exceedingly strange feeling for Epic, being on the outside looking in at a type of graphics technology they couldn’t quite support in their games when they’ve spent the past decade or so setting the standard for game visuals in the industry. Even the compromise they reached with the 3D technology they did manage to implement for Gears of War 3 doesn’t seem to satisfy them. 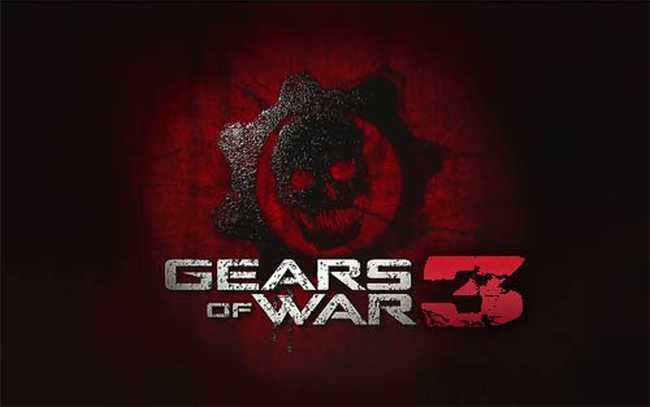 “It felt like something we wanted to have. It was a feature we didn’t want to be deficient in. When you look at Gears 1, it was what people used to demo HD at the time,” according to executive producer Rod Fergusson. “It’s still fledgling technology. It’s still a niche feature. But it was something we could support, so we felt, why not?” Yeah, why not?

“It’s a little bit jaggier in certain areas,” he added. Oh. Well, sub-HD resolutions will do that to a game. Chin up though, most “HD” are run in sub-720p resolutions anyway. At least this one will also have 3D.