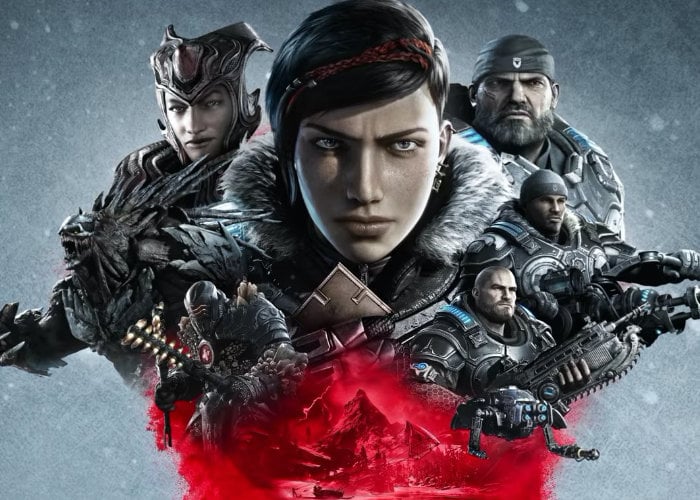 Gamers interested in learning more about what you can expect from the new improvements made to the Gears 5 Xbox Series X game, will be pleased to know that Digital Foundry has provided an overview in their latest video testing the enhanced graphics, 120 Hz, lower latency and more. For instance the campaign cutscenes, which run at 30 frames per second (FPS) on Xbox One X, now run at 60FPS on Xbox Series X as well as the game running at over 100fps on Xbox Series X.

“Join John Linneman for a detailed look at the Xbox Series X upgrade for the excellent Gears 5, covering off graphics upgrades, latency improvements, dynamic resolution ranges for both Series S and X – and a whole lot more, including performance analysis in both 60fps campaign and 120fps multiplayer. One of Xbox One X’s best games looks even better on next-gen hardware, and here’s where you get to see what’s what.”