Actually the title should’ve been “gas from your anus” but that would be too inappropriate. (Though funny, real funny.) Long story abbreviated: enormous planet-wide helium-3 deposits in Uranus can be harvested for interstellar travel. Helium-3 is an ideal fuel because it’s abundant and reacts well with deuterium. Deuterium is also known as ‘heavy hydrogen’ and isn’t abundant, even if it did figure in the first hydrogen bomb some time ago. 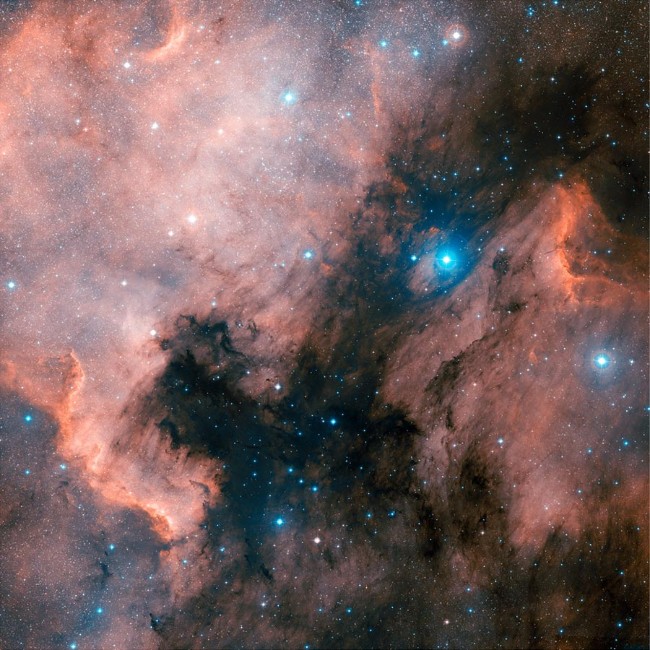 However, there is a very attractive reaction between deuterium and a light isotope of helium known as helium-3. Helium-3 has one less neutron than regular helium (helium-4) and is also produced in the sun and almost as quickly consumed in fusion reactions as deuterium.

Like deuterium, it is rare relative to helium-4, but, unlike hydrogen, helium doesn’t form chemical compounds as abundant as water. Almost all Earth’s helium has long since blown away and only small amounts are available on the planet — much of it can be found in the gas mines of North America. What helium is available is depleted in helium-3 relative to what we see in the sun, because most of Earth’s helium-4 is freshly made via natural radioactive decay of the elements uranium and thorium.

Considering the straits space agencies are in these days, it might be a couple of generations before man ultimately reaches for the stars, much less harvest fuel off planet. In the meantime, maybe dreams of helium-3 and deuterium fuel will fire humanity’s resolve.