A new game has been launched this week in its early stage of Alpha of development called Rust, which has been released from the creators of the awesome Gary’s Mod.

The new Rust game combines elements of Zombie survival with crafting and stealth together in the new game, that allows you to build your own weapons, buildings and defences to protect yourself both from other players and zombie hordes. Check out the gameplay demo and quick 13 minute run through of the game to get a better feel of what you can expect once it’s officially launched in a final release. 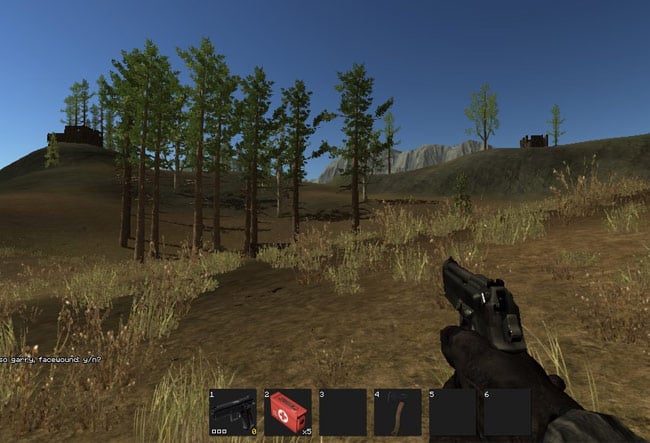 The new Rust game is available to play in its Alpha development release and as you can expect is a little rough around the edges but provides a good feel for the gameplay you can expect. “But this is in very early public development and everything will change. Beware.” says it creators.

Simply visit the page and just type in any series of numbers until the “Next” button appears in the right-hand corner of the registration box. Enjoy!