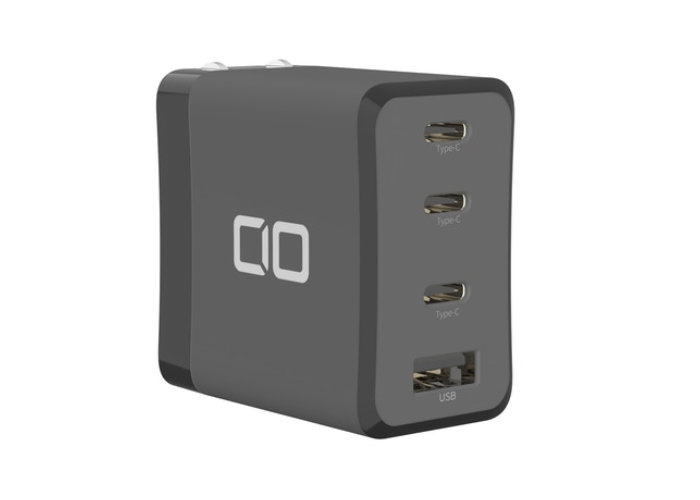 Swift Charge is a new 4-in-1 GaN charger that uses Gallium Nitride (GaN) technology to achieve the smallest size possible yet provide 65W of power from a single port to charge your MacBook Pro. The Swift Charge is capable of charging up to 4 individual devices simultaneously allow you to charge phones, tablets, laptops and more. Early bird pledges are now available for the recently launched project from roughly $42 or £32. If the Swift Charge Kickstarter campaign is successful and manufacturing progresses smoothly, worldwide shipping is expected to take place sometime around November 2020. To learn more about the Swift Charge project view the promotional video below.

“GaN and our unique heat dissipation technology have reduced heat to the limit, increasing charging efficiency and making it smaller! As a result, it’s far smaller, 47% less than the original Apple charger, and yet it’s very convenient with four ports. In addition to the MacBook Pro, it also supports maximum speed charging for all other devices such as laptops and gaming consoles.” 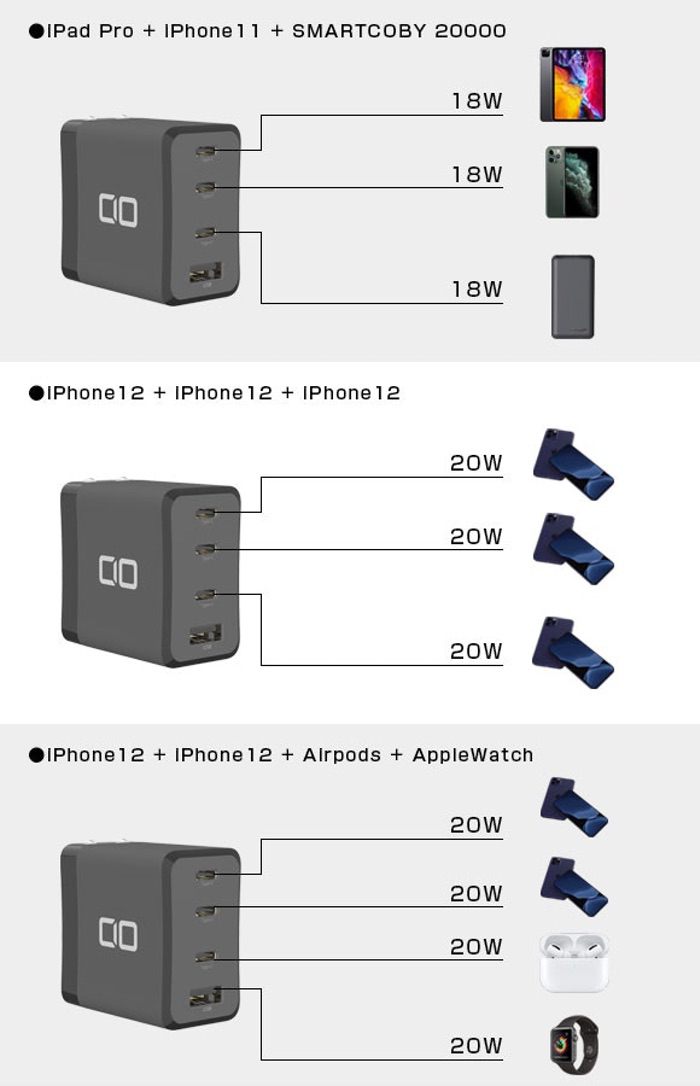 “When charging three iPhones 12 at the same time, it can charge up to three units at 20W each. Of course, it can also charge all kinds of devices such as laptops, Android devices and other devices quickly.” 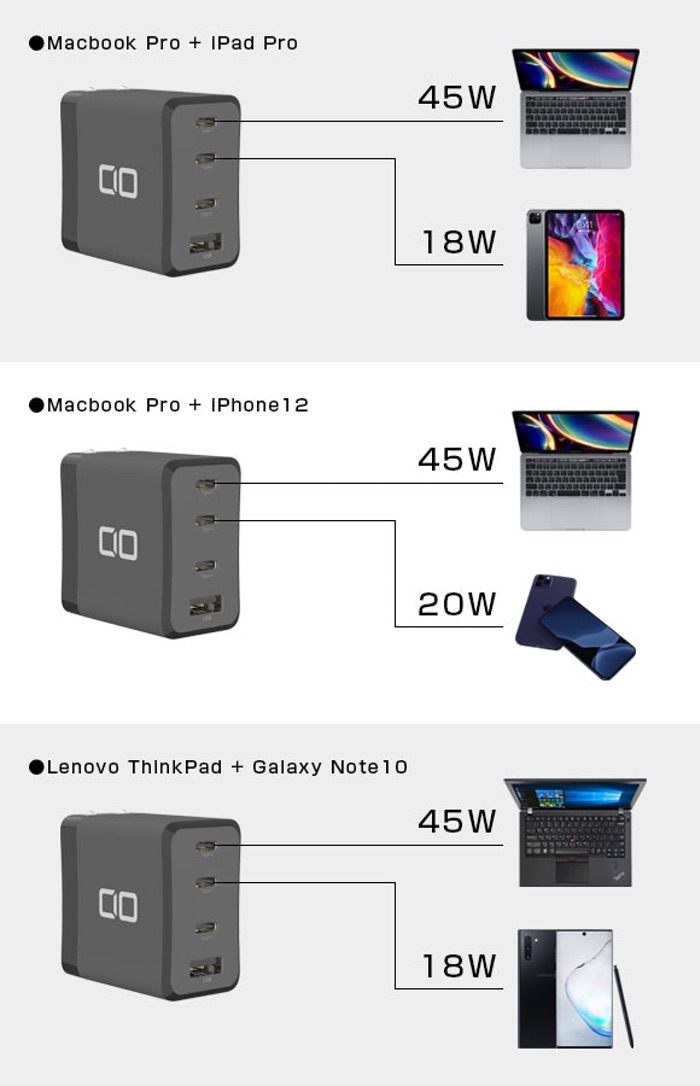 Swift Charge is not only a small and multi-port device but also a high-powered charger that can share power with multiple people’s devices and can even charge a PC For a complete list of all available pledge options, stretch goals, extra media and more features, jump over to the official Swift Charge crowd funding campaign page by following the link below.