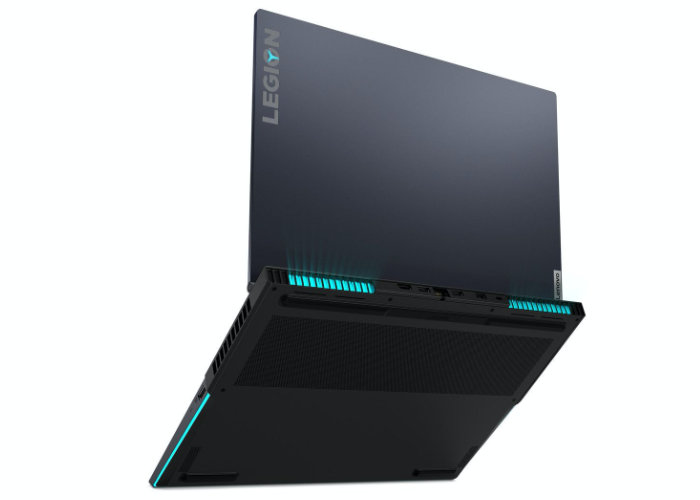 Lenovo has this week introduced its successors to the popular Y540 and Y740 laptops introducing the new Legion 5i and Legion 7i gaming laptops. The new systems are among the 1st to be equipped with NVIDIA’s Advanced Optimus graphics switching allowing the laptops to quickly and automatically lower power consumption at less intensive times. Both systems are fitted with 10th-generation Intel Core H-series processors similar to that of the Acer Predator Triton 500 gaming laptop featured earlier today. 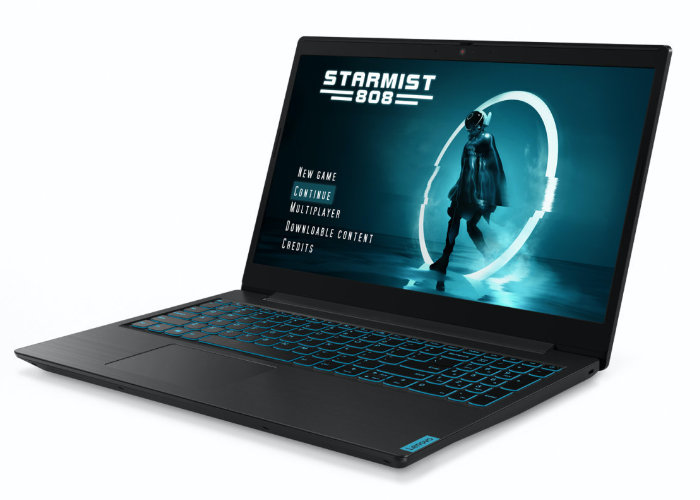 Features of the new gaming laptops include processes in the form of Intel Core i9 up to 5.3GHz, Core i7 up to 5.1GHz, and the Core i5 with up to 4.5GHz all of which are combined with Turbo Boost Max Technology 3.0, integrated WiFi 6 AX201 Gig+, and Speed Optimizer. Enabling the Core i9 processor to offer users “desktop caliber performance” in a portable machine says Intel.

You can expect the new Lenovo Legion 5i and Legion 7i gaming laptops to be made available in the coming months with prices starting from $999 for the Legion 5i and $1200 for the Legion 7i. As soon as more details are announced on worldwide availability, we will keep you up to speed as always. In the meantime jump over to the official Lenovo website for full specifications and purchasing options.