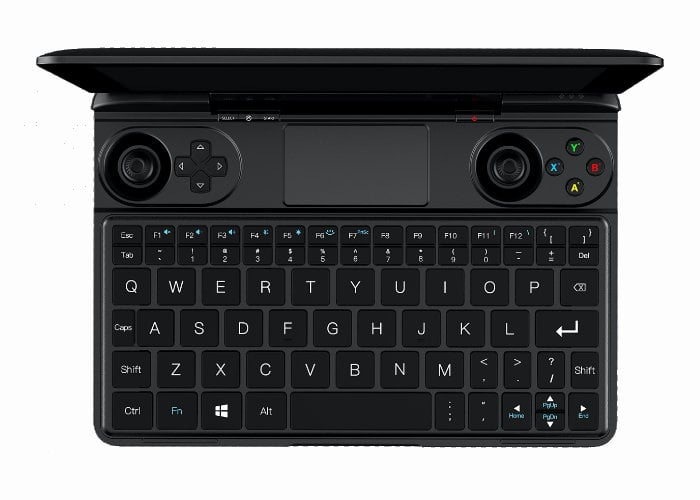 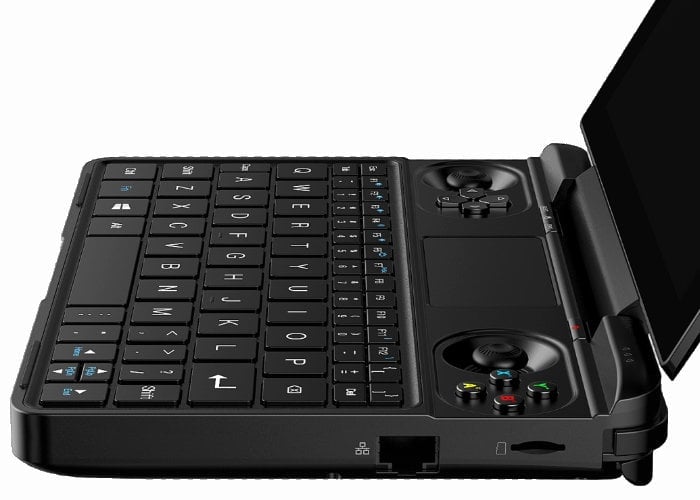 Connections on the GPD P2 Max gaming laptop include : HDMI, Ethernet, 1 x Thunderbolt 3, 1 x USB-C, 2 x USB-A and microSD card reader. The GPD Win Max is expected to be powered by an Intel Core i5-1035G7 processor supported by Intel Iris Plus graphics an be fitted with either an eight or 9 inch display sporting a resolution of 1280 x 800 pixels. Although full specifications have still yet to be finalised by GPD. 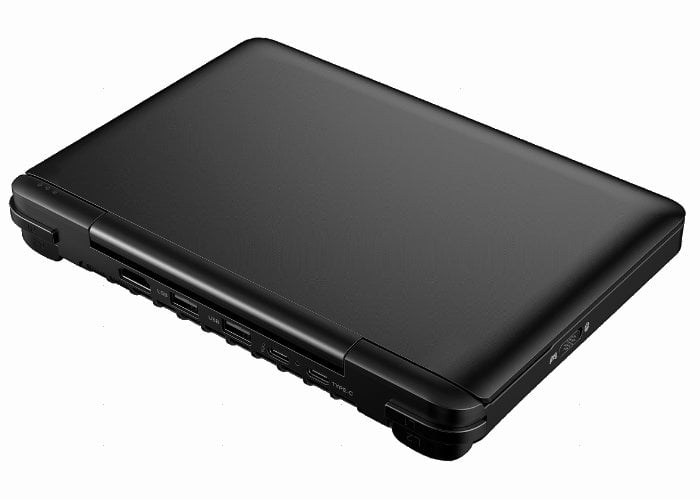