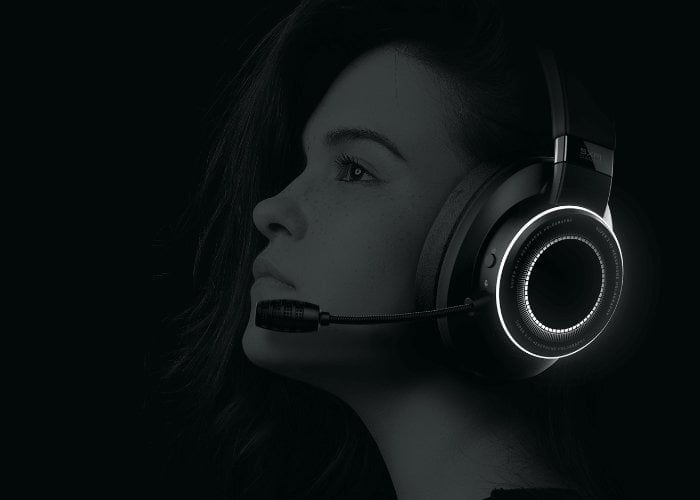 Creative Technology has today announced the launch of its flagship gaming headset, the Creative SXFI Gamer, describing it as the “ultimate weapon for complete gaming immersion and domination”. The SXFI GAMER gaming headset has been engineered with one main goal in mind says Creative, “to be the perfect companion for gamers, including hardcore gamers who demand for more”.

Creative has equipped the headset with BATTLE Mode, a brand new Super X-Fi audio mode that offers the best audio projection and directionality you can get in headphones. “Our latest SXFI inPerson® Microphone technology further enhances its capabilities by effectively distinguishing human voice and ambient noise, and focusing on suppressing noise, thus enhancing audible speech. With CommanderMic, you can speak with complete confidence and be heard clearly and accurately as you make swift commands to take your enemies down.” 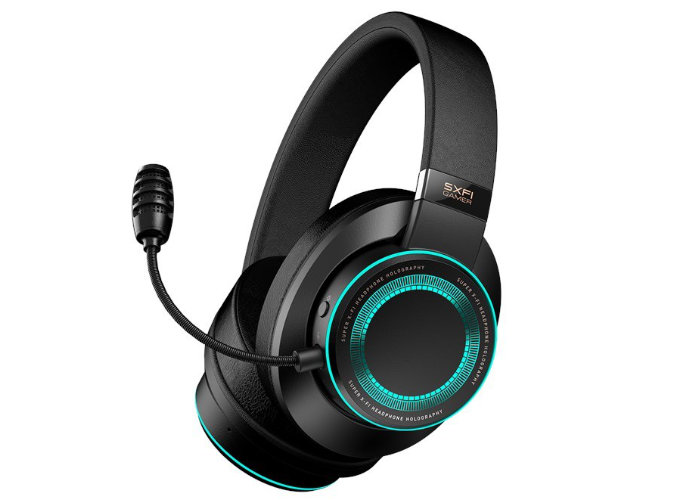 “Having snagged 23 best-of-show awards over the last two editions of CES 2019-2020, users and critics have been blown away by the next-generation realism of Super X-Fi headphone holography. Since the start of this year, Super X-Fi products have been upgraded to Gen2, an improved and expanded version of Super X-Fi which incorporates key enhancements like higher accuracy in personalising a user’s audio profile, extending more details in the surround sound configuration, better audio positioning and fidelity.

The SXFI GAMER incorporates all of these and goes one step further with BATTLE Mode, a specially-designed audio profile which optimises Super X-Fi to a perfect fit for FPS games – environmental imaging, audio cues, distance projection and directionality are all enhanced with unprecedented levels of accuracy for the competitive gamer’s benefit, while preserving the essence of the award-winning holographic audio experience. “

The Creative SXFI GAMER headset is now available from Creative.com and worldwide resellers priced at £124.99 or roughly $130