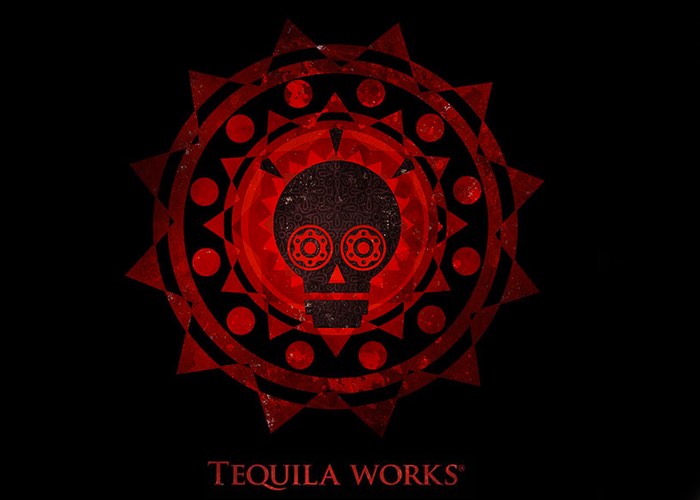 GameStop has this week announced that it has sealed three more publishing deals with developers and follows on from the deal struck with Insomniac that announced a partnership to publish Song of the Deep.

Although no new specific details have been announced on the games that will be available via GameStop although two of the developers currently have projects that they are working on. GameStop explained that it is taking on the role of a retailer and not the role as a publisher. As soon as more information is made available by GameStop we will keep you updated as always.