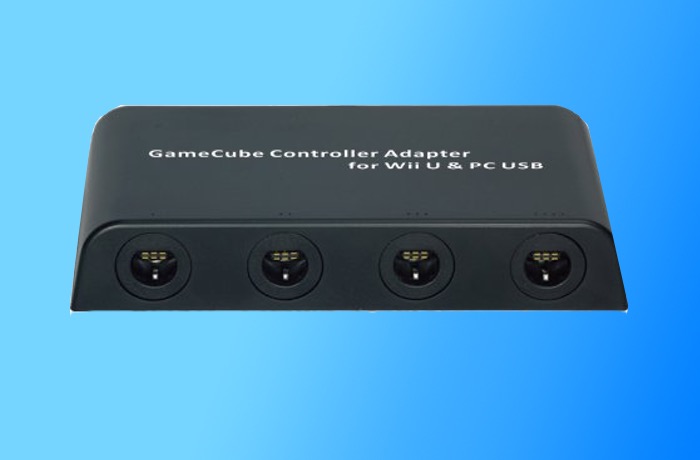 Unfortunately Nintendo’s version of the GameCube controller is proving difficult for gamers to purchase and even though it hasn’t been discontinued is very hard to find in stock via online retailers.

But as with any third party peripheral you are sometimes taking a risk as to whether the new Mayflash GameCube controller will work as promised. But if you have had problems sourcing an official Nintendo controller adapter to play with the Wii U Smash Bros game it might be worth a gamble for $20.

For more information on the Mayflash GameCube controller and to purchase your very own for extra controllers jump over to the Play Asia website via the link below.