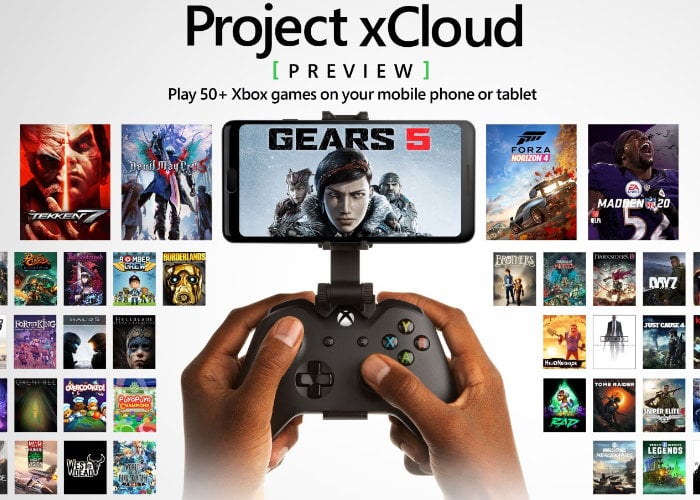 Microsoft has this week announced that over 50 games are now available to play via its Microsoft xCloud Preview and Microsoft is always expanding ways to play adding new devices and inputs as well as creating more opportunities for players around the world to get involved.

“Today we crossed our one-month milestone for the Project xCloud preview. A huge thank you to participants in Korea, UK, & US for the incredibly valuable insights that help us shape the cloud gaming experience. We’ve loved hearing anecdotes about how Project xCloud has enabled you to play Xbox games on your phone or tablet in all sorts of unique places.

When we announced the Project xCloud preview back in September, we were just getting started and intended on bringing you more games, new features, and opportunities for even more players to join. Today, we are sharing more details on what you can expect now and in the future. Content is key for a great game streaming experience. With nearly two decades in the console space, we have developed strong relationships with creative partners across the industry who produce a wide variety of games. We also have 15 first-party studios continuing to create amazing games. It’s our fundamental belief that this content is available for gamers to play when and how they choose.

We’re excited to say that we’re adding more than 50 new titles from over 25 of our valued partners. Games such as Madden NFL 20, Devil May Cry 5, and Tekken 7 are now in the Preview library.” 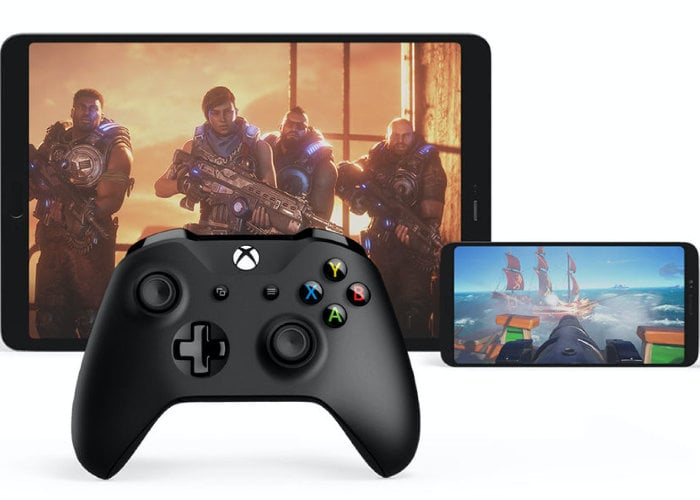 With the launch of Google Stadia taking place tomorrow on November 19th, 2019, Google announced that there small offering of just 12 games has now been bolstered with another 10 bringing the total to 22 games at launch. With more to be added in the near future hopefully.