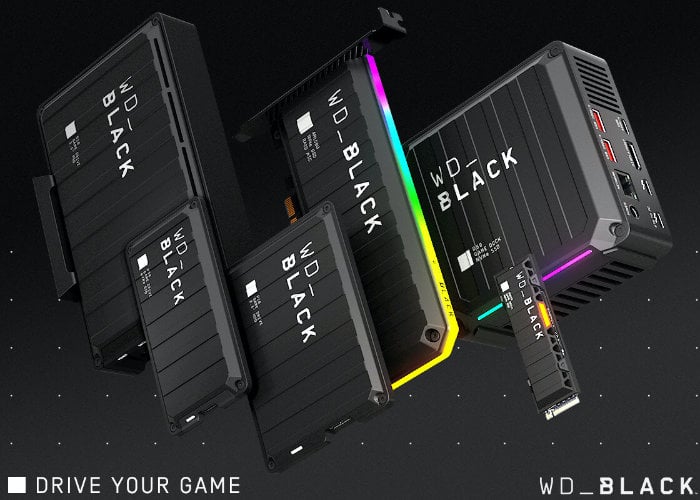 “WD_BLACK SN850 NVMe SSD – Designed to feature the unprecedented performance of PCIe Gen 4 technology, this future-ready product will deliver fast read/write speeds up to 7000/5300 MB/s (1 TB model). Built with the WD_BLACK G2 controller and optimized for top-tier and high-intensive gaming (not intended for NAS or server environments), the WD_BLACK SN850 NVMe SSD will help gamers achieve supreme PC performance. It reduces game load times and transfers files faster than its predecessor while using brand new cache technology. In addition to high performance, the WD_BLACK SN850 NVMe SSD also delivers improved low queue-depth performance over its predecessor, allowing both gaming and everyday users to experience smoother loading of applications. And, for the ultimate in aesthetics and customization, there will be an optional RGB-enabled heatsink model that cuts down on thermal throttling. “ 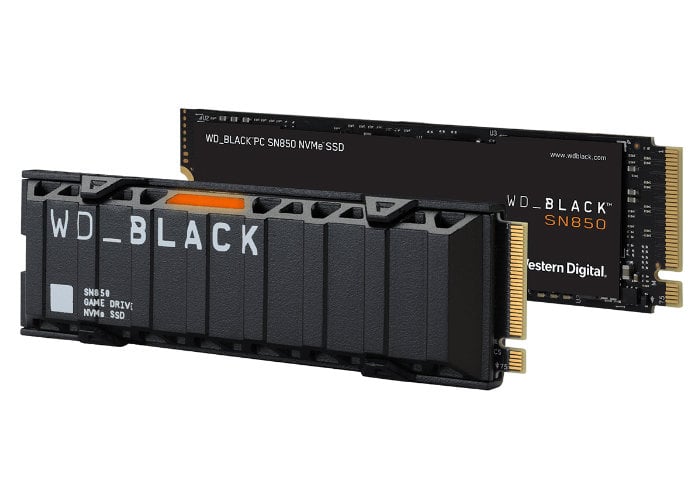 “WD_BLACK AN1500 NVMe SSD Add-in-Card – For gamers looking to achieve next-gen performance in a current-gen setup, this fully bootable plug and play add-in card is one of the fastest PCIe Gen3 x8 solutions on the market. Powered by two internal SSDs in RAID 0 and PCIe Gen3 x8 technology, gamers can experience read speeds up to 6500 MB/s and write speeds up to 4100 MB/s (2 TB and 4 TB models), giving them lightning fast gameplay so they can spend less time waiting and more time playing. Customizable RGB lighting (Windows only) complements your current rig while an integrated heatsink combats thermal throttling to help maintain peak performance.