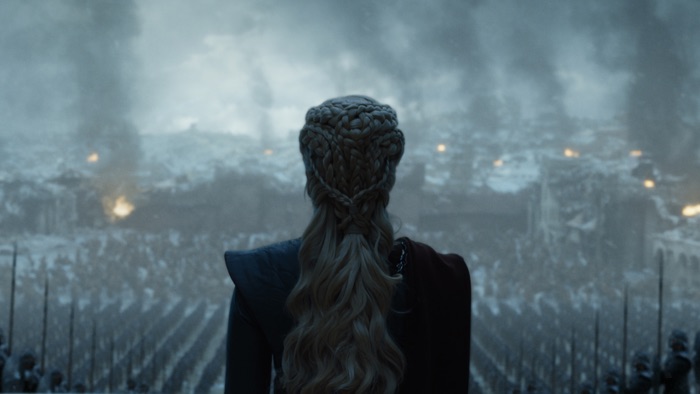 The Game of Thrones final episode aired in the US on Sunday and in the UK yesterday, if you haven’t seen it yet, there are no spoilers in this article.

So far more than 19.3 million people have watched the last episode of Game of Thrones and this is expected to rise as more people stream the show.

The final season of the series is the most watched of all of the seasons to date, the show has been going for the last eight years. Each episode in the final season has averaged a massive 44.2 million viewers, this is expected to rise as more people watch the last episode.