We just heard about the new Fujitsu TH40D convertible tablet, which features a 10.1 inch multitouch display with a resolution of 1024 x 600 pixels, it also features a slide out QWERTY keyboard.

Have a look a the video below, which shows the new Fujitsu TH40D tablet in action, including the slide out keyboard, it looks pretty interesting. 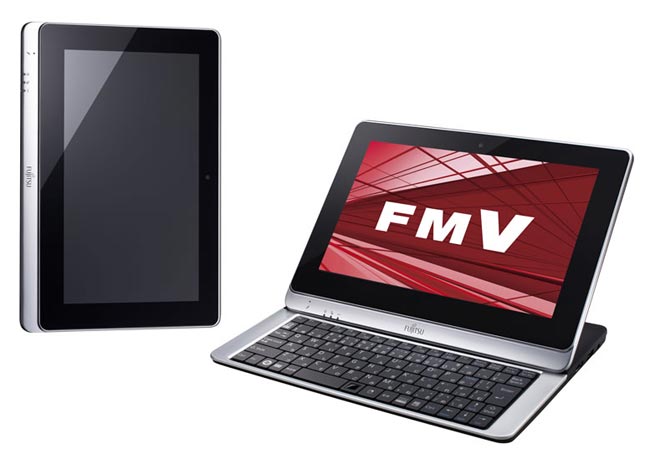 The Fjuitsu TH40D tablet will come with Windows 7, and it will go on sale in jaoan next month for 80,000 Yen, which works out at around $980. There are no details as yet on when we will see this new convertible tablet from Fujitsu in the US and Europe.