Some of our readers will remember the Fujitsu TH40/D convertible tablet that was announced back in May, the tablet featured a 10.1 inch multi touch display with a resolution of 1024 x 600 pixels, and it can transform into a notebook computer as it features a built in slide out keyboard.

It looks like the Fujitsu TH40/D has now been delayed, we were expecting it to launch at the end of June in Japan, but now it looks like it has been delayed indefinitely, and there don’t seem to be any information on when it will actually go one sale. 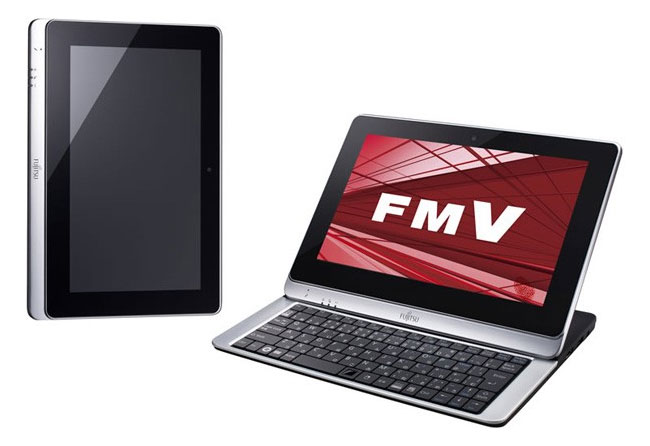 Fujitsu is reported to have said that ‘development delays’ are behind the hold up, although that really doesn’t give us much information, on when this Windows 7 convertible tablet will launch.

Other feature on the Fujitsu TH40/D include an Intel Oak Trail Atom 5670 1.5GHz processor, and 1GB of RAM, plus 120GB of storage, although depending on when it actually goes on sale these specifications could have changed by them