It looks like Fujitsu is getting ready to release a new Android tablet, called the Fujitsu Stylistic M532, the device comes with a range of high end specifications.

The Fujitsu Stylistic M532 will feature NVIDIA’s new quad core Tegra 3 processor, plus a display with a resolution of 1280 x 800 pixels, and it also feature 16GB of built in storage. 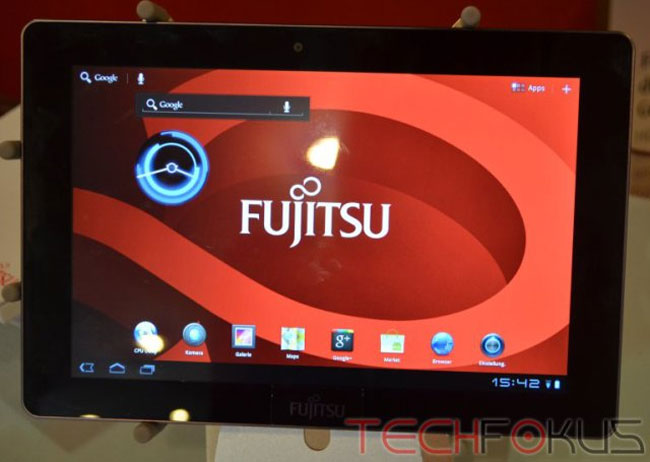 The new Fujitsu Stylistic M532 is expected to launch with Android 4.0 Ice Cream Sandwich, but the version show in the video below is running Android Honeycomb.