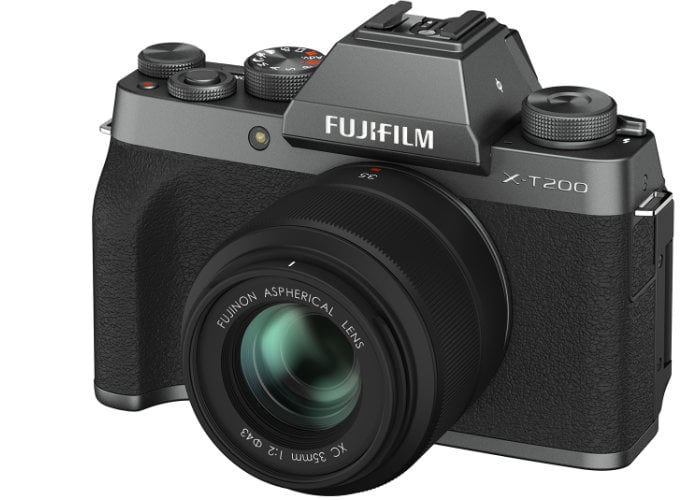 To replace its two year old Fuji X-T100 camera Fujifilm has this week introduced a new mid-range mirrorless camera in the form of the aptly named Fujifilm X-T200, sporting a 24.2MP APS-C CMOS (not X-Trans) image sensor with improved speed and video performance. Together with enhanced autofocus, a variety of new video features only fully articulating 3.5 inch LCD touchscreen on the rear. The 16:9 Aspect Ratio widescreen LCD touch-screen can be opened and closed between 0 to 180 degrees and rotated between -90 to +180 degrees. 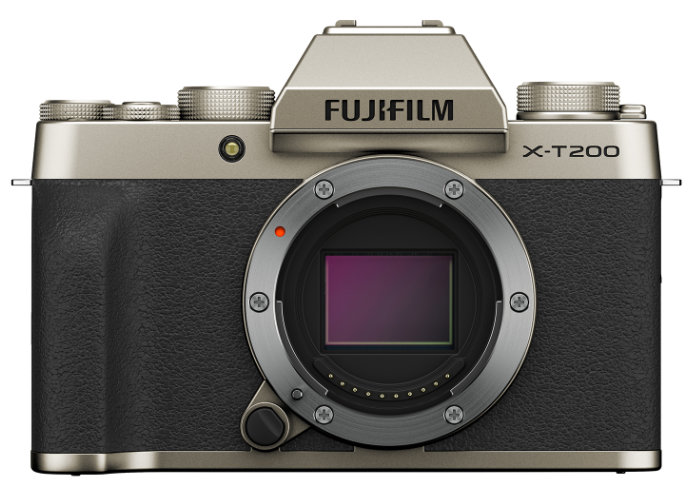 “Make the most of your everyday moments and never miss a chance to have a memory be part of your story. FUJIFILM X-T200 puts professional-level features at the fingertips of creatives, giving them a new light-weight and compact mirrorless camera body that features a high resolution EVF, quick and accurate face-detection AF, the power to create 24.2MP stills at 8 FPS, and even the ability to record 4K UHD video from almost any angle with its widescreen vari-angle LCD Touch Screen.” 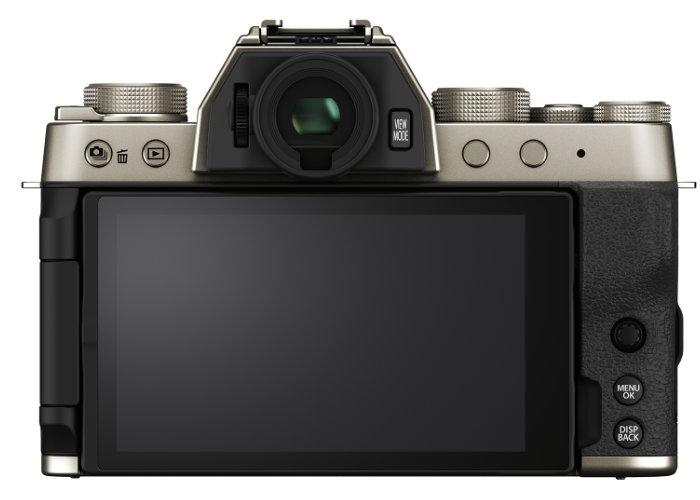 Fujifilm’s legacy in color science has given it legendary status among image-makers across the world. During its 85 year history, it has been responsible for some of the most iconic photographic films in history and this exceptional knowledge has been poured into the 11 digital Film Simulation modes installed into X-T200. Images made with these film simulations carry the look and feel of the actual films that inspired them, which are a great building block to sparking creative imaging making.” 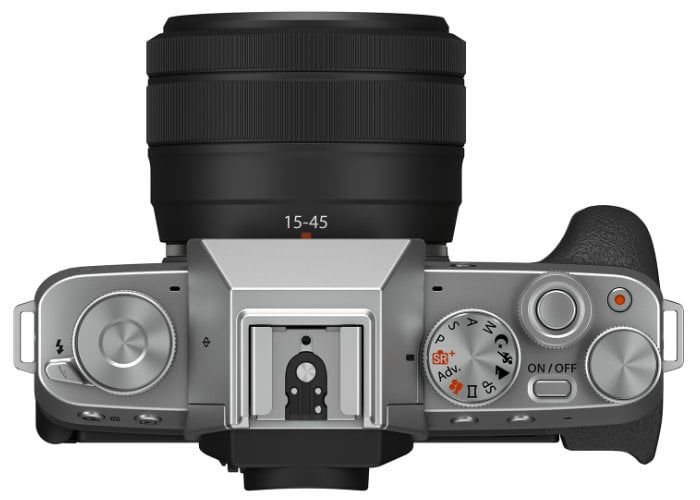 The Fujifilm X-T200 also provides an intuitive and responsive control over the camera’s features and functionality and can be used to adjust a variety of settings, like brightness, background blur, Film Simulation effects, and image aspect ratios. For full specifications jump over to the official Fujifilm X-T200 product page. The Fujifilm X-T200 will be available to purchase late next month during February 2020 available in three colours silver, dark silver and champagne with the body costing $700 while the lens and body bundle will be available from $800.