Fujifilm has announced this week that they are releasing a new firmware update for their Fujifilm X-Pro 1 and X-E1 cameras that will fix the problems some users have been experiencing client to focus in low contrast situations.

The new firmware being released by Fujifilm will bring with it a faster AF speed and addition of the “Focus Peak Highlight” function for manual focusing and improved AF speed on most existing XF lenses. 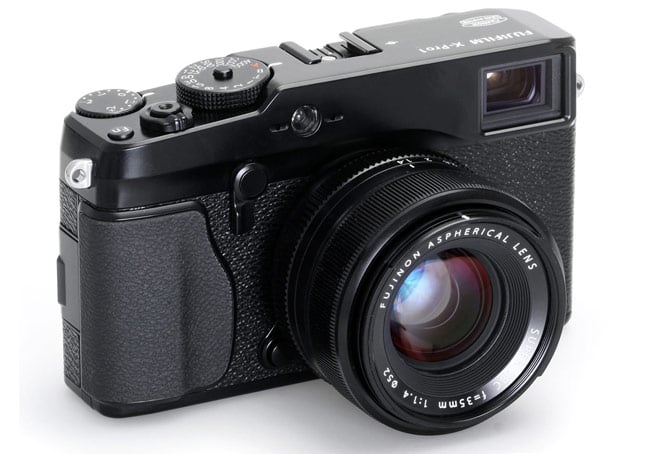 Thanks to an updated Fujifilm firmware algorithm, faster AF speed is achieved with the following XF lenses: